From these six artists, Susan Waters-Eller was selected to receive the 2020 Mary Sawyers Imboden Prize, which includes an additional $30,000. At $40,000, this is the largest art prize in the region. Awardees were selected by an anonymous jury from nearly 800  Baltimore-region artists who created a free, online Baker Artist Portfolio at www.bakerartist.org. Selected artists exemplify a mastery of craft, depth of artistic exploration, and a unique vision. 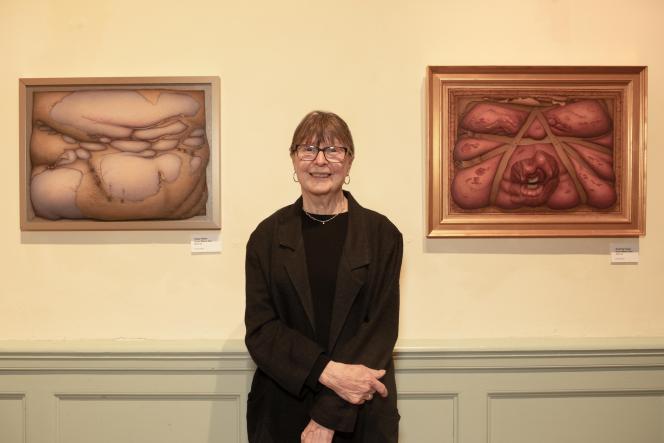 Baltimore native Susan Waters-Eller has been on the Fine Arts faculty of Maryland Institute College of Art since 1978 and was a three-time winner of the Trustees Award for Excellence in Teaching. She co-edited the book “Beyond Critique: Different Ways to Talk About Art” with Joe Basile and contributed an essay, “What Creates Response'' that describes how she applies ideas from neuroscience to the art of critique and presented a paper on the subject at a symposium on critique at Columbia University. Her blog, http://seeingmeaning.blogspot.com a site launched in 2008, now has readers from over a hundred countries. Her work was shown in France after her residency at Rochefort-en-Terre and in China prior to the publication of the book, Contemporary American Oil Painting, published in China. Laura Amussen - Interdisciplinary Arts
In 2006, Laura Amussen received her MFA from Rinehart School of Sculpture at the Maryland Institute College of Art where she was awarded a Jack Kent Cooke Scholarship and Jacob K. Javits Fellowship. Since graduating she has been an active participant in Baltimore’s local art scene. She is an adjunct faculty member at Towson University and the Maryland Institute College of Art, as well as an independent curator. She was the director of exhibitions and curator at Goucher College for over ten years, where she programmed and mounted over 100 exhibitions. Since 2012, she has been applying a thematically based, curatorial approach to her work, producing multiple works simultaneously, one informing the other. 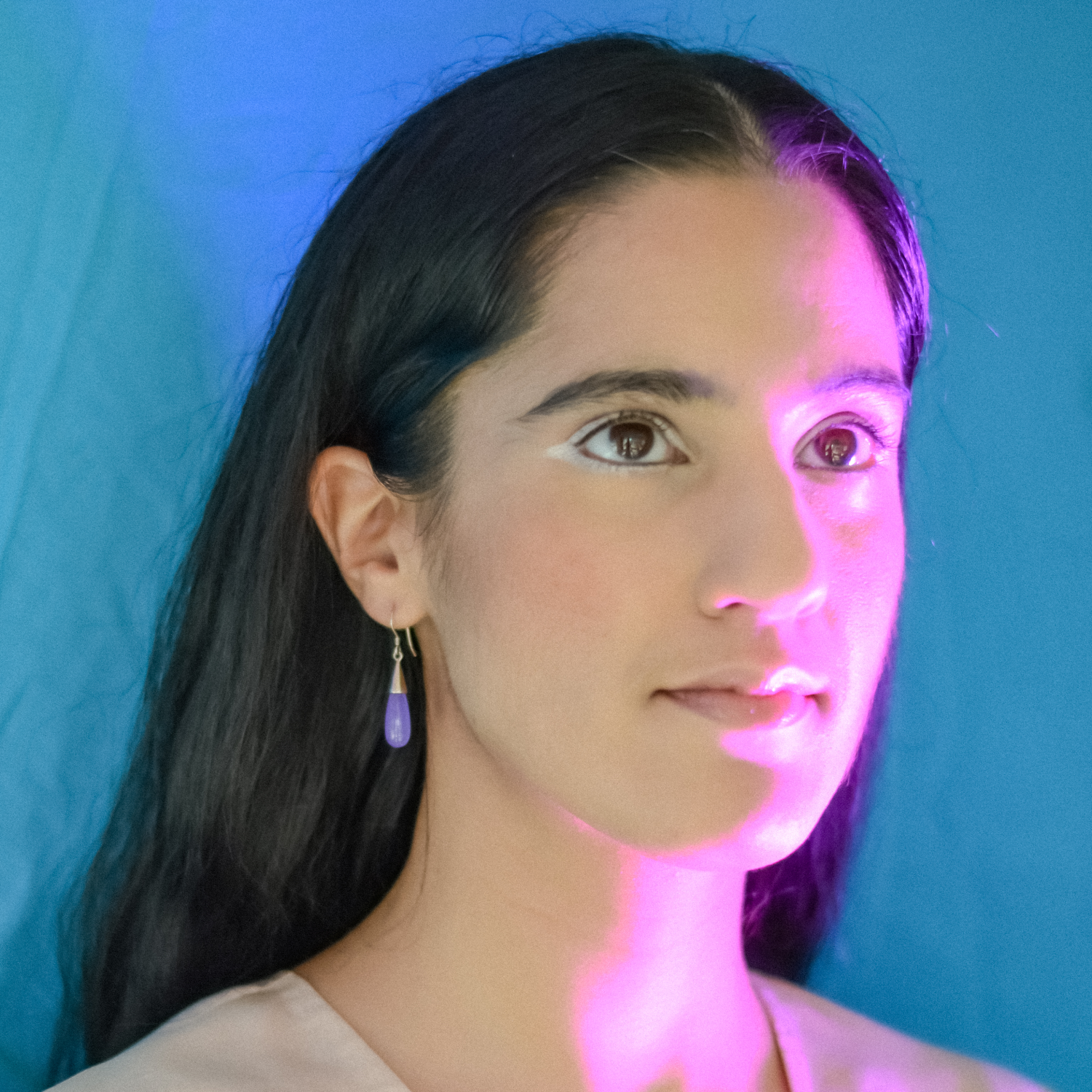 Ami Dang - Music
Amrita “Ami” Kaur Dang is a South Asian-American, Sikh composer/producer, vocalist and sitarist from Baltimore. Dang has studied voice and sitar in New Delhi and Maryland since childhood, and she also holds a bachelor’s degree in Technology in Music & Related Arts from Oberlin College Conservatory of Music. She has performed throughout North America, Asia, and Europe and has released three full-length solo albums and another album as one-half of Raw Silk (with cellist Alexa Richardson). She has received two Individual Artist Awards from the Maryland State Arts Council, and she is a 2019 and 2020 Baker Artist Award finalist. 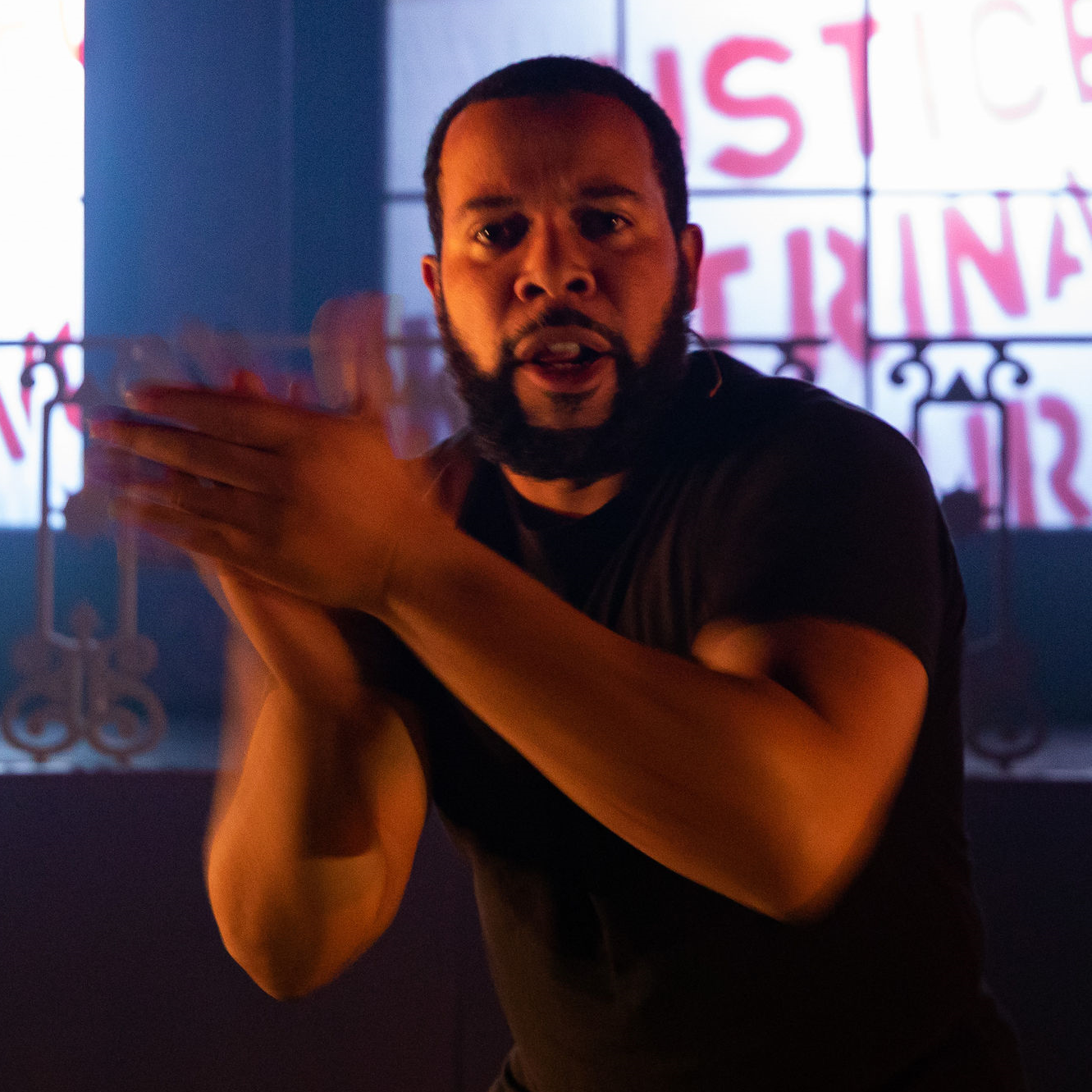 Matthew Porterfield- Film & Video
Matt Porterfield is a writer-director from Baltimore, Maryland. He has made four feature films,  Hamilton (2006),  Putty Hill (2011), I Used to Be Darker (2013) and Sollers Point (2018). His work has screened at the Whitney Biennial, MoMA, Centre Pompidou, and film festivals such as Sundance, the Berlinale and SXSW. In 2014, he wrote and directed his first short, Take What You Can Carry, with a grant from the Harvard Film Study Center. Matt is a Creative Capital and Rubys grantee, the recipient of a Wexner Center Artists Residency, and a Guggenheim Fellow. He teaches at Johns Hopkins University. Jung Yun - Literary Arts
Jung Yun is the author of SHELTER, which was long-listed for the Center for Fiction’s First Novel Prize and a finalist for the Barnes and Noble Discover Great New Writers Award. Her work has appeared in Tin House, The Massachusetts Review, The Indiana Review, The Atlantic, The Washington Post, and The Los Angeles Review of Books. She is the recipient of multiple nominations for the Pushcart Prize; residencies from the MacDowell Colony, Ucross Foundation, and the Virginia Center for the Creative Arts; and artist grants from the Robert W. Deutsch Foundation, Maryland State Arts Council, and Massachusetts Cultural Council.

Be Part of the Art

Create your portfolio or curate a collection of your favorite work.