Zach has worked in a lot of mediums over the years. His parents are both artists that met at MICA in the late 60's, and made their livings as graphic designers until their retirements. Zach has studied drawing, painting, and design at MICA and Towson State, and then apprenticed with and worked for world-renowned glass artist Saul Farber, doing wholesale and retail stained glass production for most of the 90's. After his mentor's sudden death and the closing of Farberglass in 1998, he started doing stagehand work for IATSE Local 19 while working as a bouncer/barback, movie theater security guard, and eventually as a custom picture framer for the next 13 years.  While employed at his second framing job, he began independent study of graphic design, photography, and video production, which he has been doing as a freelancer for the past 9 years.

At the time the pandemic hit he was co-owner with one of his photography mentors/best friends of two photography studios under the name Atomic Canary. These studios were rented out to other photographers by the hour as well as used for his own projects, which included showings of his work in local galleries and an annual tongue-in-cheek compilation of semi-erotic model and cosplay photography called Playnerd Magazine. After it became obvious that they would need to close the studios indefinitely due to Covid 19, he had to figure out a safe way to survive living in isolation, and Zach decided to start doing stained glass again after having given it up out of the need to pursue other employment. He set up a small studio in the corner of his bedroom and was commissioned by a friend to do a hanging window panel for her wellness/massage business on Harford Road. Using his newfound digital skills (as opposed to graph paper and pencil) he designed his first piece in almost 20 years after abandoning the craft. After completing and installing the piece, he then designed and created a hyper-detailed portrait of Christopher Wallace aka rapper Biggie Smalls/Notorious B.I.G. titled "Saint Christopher" as a showpiece of his skills, and then started receiving requests for more work, and individual commissions are how he is making a living.

“Making art serves not only as a tool for escaping my reality, but as one for re-creating it.” -GlassZach

Update: After much hard work and perseverance over the past year since creating this profile, I have been presented with an amazing opportunity that I cannot pass up. I will now be traveling to Finland this Summer where I will be teaching my first student for three months, and am beyond excited to share my knowledge wih an already accomplished artist that values my work enough to have given me this chance of a lifetime.

I have not yet been secured the funds to do any additional traveling while there, but if I am fortunate enough to recieve any of these awards, I will use a portion of the the funds to visit Venice, where some of the most beautiful art glass in the world is manufactured, and purchase some of it to be used in my work.

I am also considering completing my BFA and eventually obtaining a Master's Degree, and any remaining funds not invested in materials will go towards continuing my fine arts education. Thank you to all that have helped support me on my journey thus far by encouraging my efforts and purchasing my work. I could not have done any of it without you. 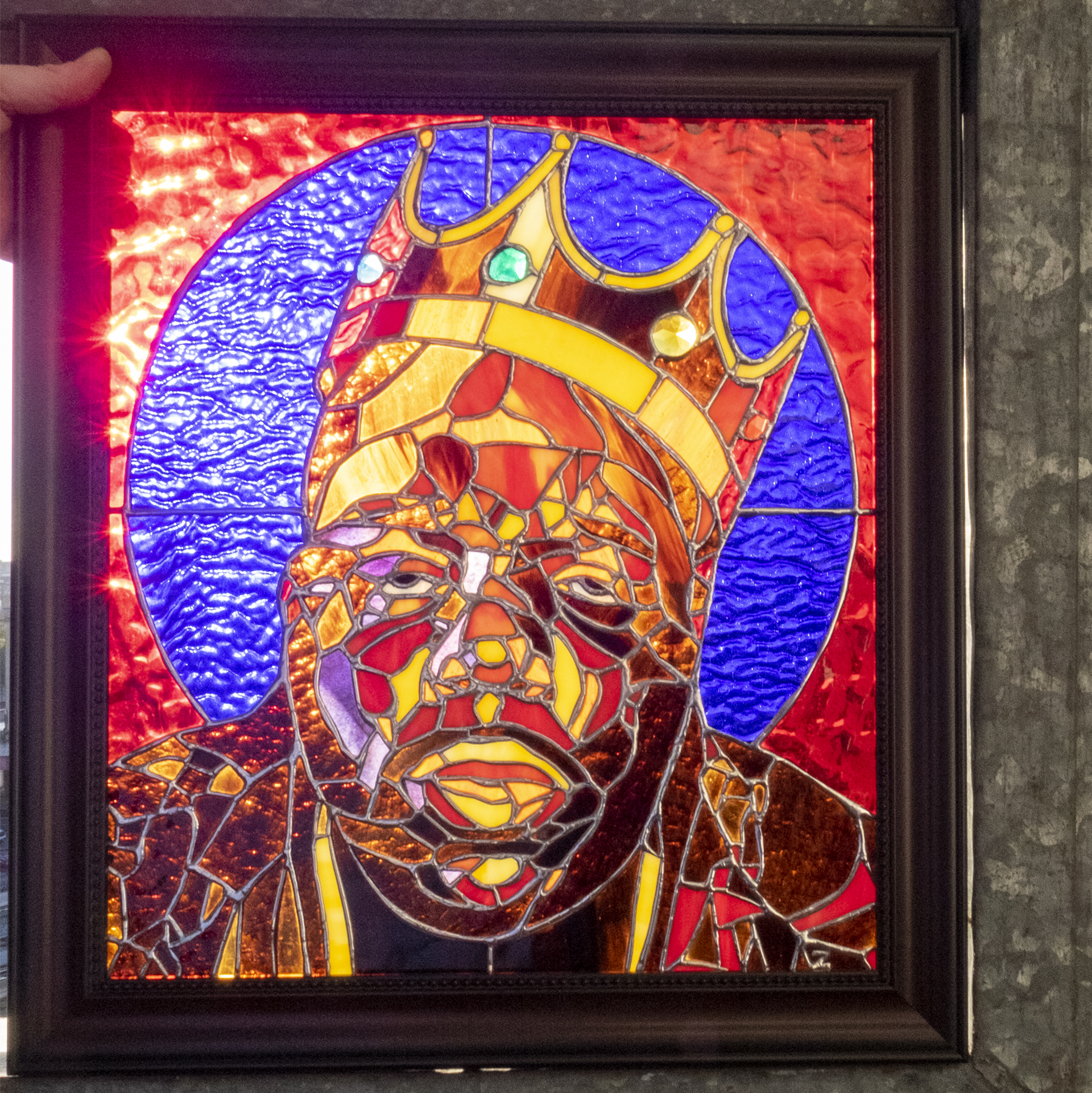 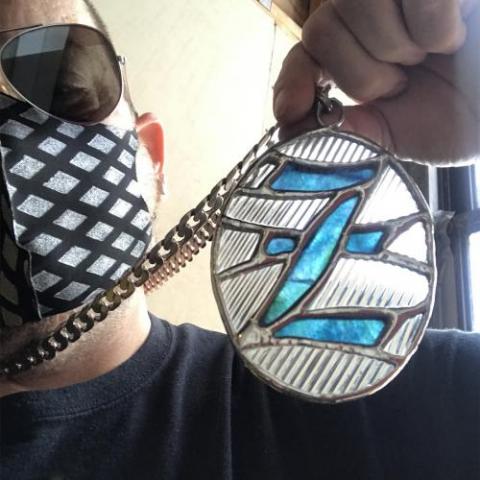