Pamela Woolford is an interdisciplinary artist and keynote speaker, intertwining her work as a writer, filmmaker, performer, and immersive-media director to create new forms of narrative work about Black women and girls and others whose joy, imagination, and inner life are under-explored in American media and popular art. She is the recipient of six Maryland State Arts Council Awards, five film-festival awards internationally, a Changemaker Challenge Award from United Way of Central Maryland and Horizon Foundation, and two Baker Artist Awards in interdisciplinary arts. Her latest film, Interrupted: Prologue to a Mem-noir, had a limited online release with a premiere event attended by 1.5 thousand people.

She is the author of more than 100 memoir, fiction, profile, human-interest, and think pieces published in The Baltimore Sun, Poets & Writers Magazine, NAACP's Crisis Magazine, Harvard University’s Transition, and other publications. Her writings have been selected for anthologies, translated into German, and widely cited. She has been awarded a Storyknife Writers Residency, a NES Artist Residency, and an Official Citation from the Maryland House of Delegates and has been the Bisson Lecturer in the Humanities at Marymount University.

Her upcoming virtual-reality experience Up/Rooted: Pamela Woolford’s Cabin Windows will premiere at a four-month solo show of her work at Joan Hisaoka Healing Arts Gallery in Washington, DC, in 2022. To find out more about Woolford and her art, visit pamelawoolford.com. 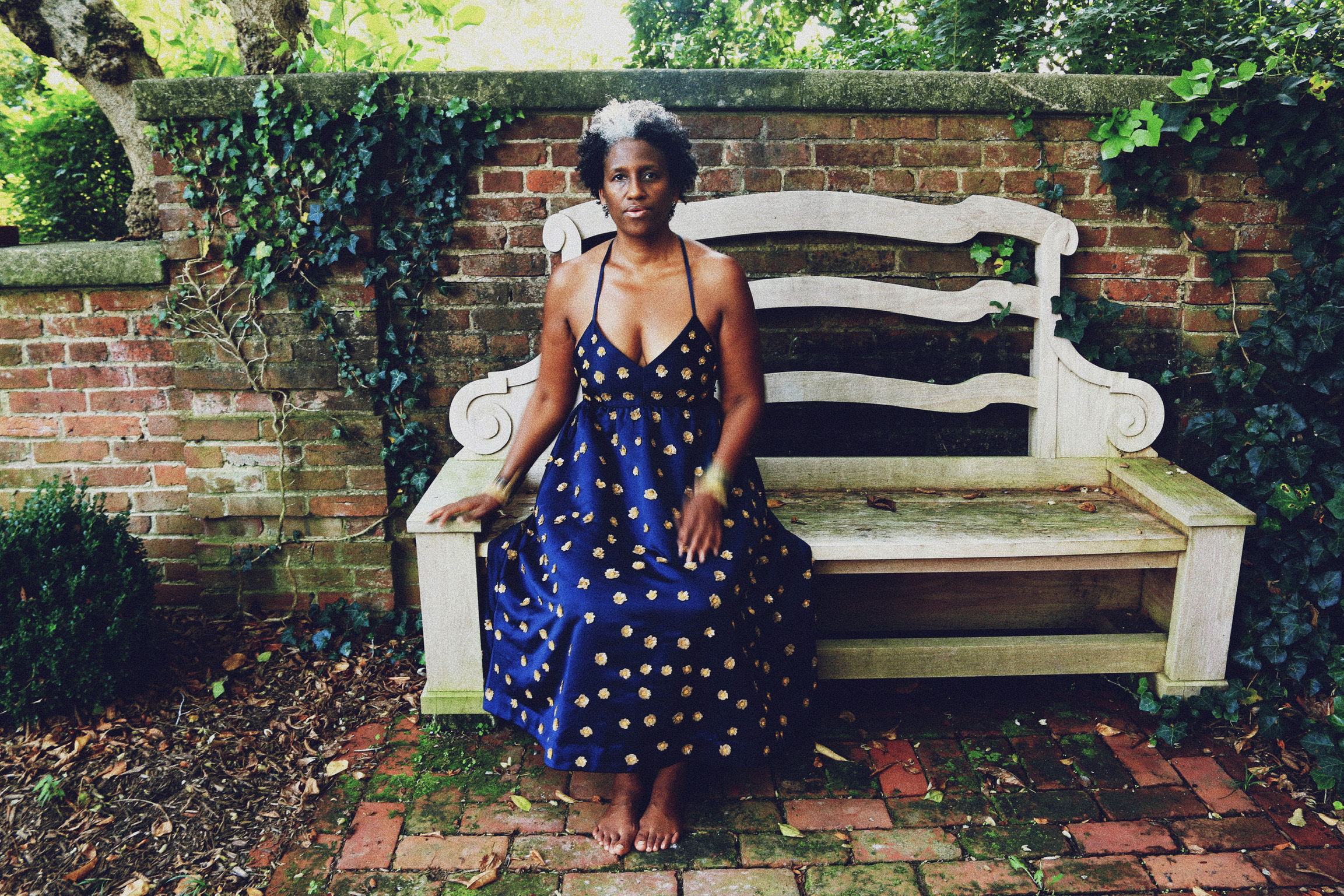 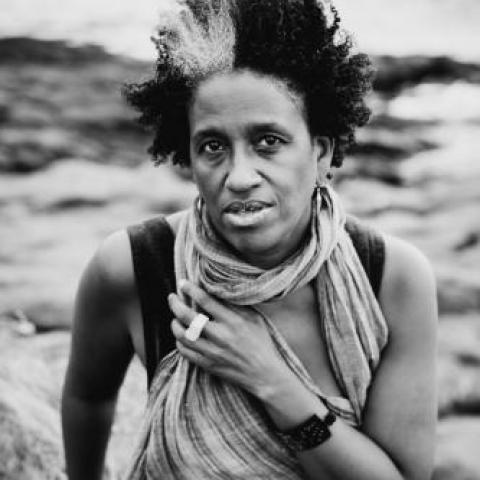