Matt Porterfield has written and directed four feature films, Hamilton (2006), Putty Hill (2011), I Used to Be Darker (2013) and Sollers Point (2018). His work is in the permanent collections of the Museum of Modern Art and the Harvard Film Archive and has screened at the Walker Arts Center, Anthology Film Archives, Centre Pompidou, Cinematheque Française, and film festivals such as Sundance, the Berlinale, San Sebastien, Rotterdam, BAFICI and SXSW. In 2012, Matt was a featured artist in the Whitney Biennial, a Creative Capital grantee, and the recipient of a Wexner Center Artists Residency. In summer 2014, he wrote and directed his first narrative short, Take What You Can Carry, with a grant from the Harvard Film Study Center. It premiered in the Shorts Competition at the Berlinale in 2015 and screened at Lincoln Center’s second annual Art of the Real series. The following year, he co-produced and co-wrote Gaston Solnicki’s first fiction feature, Kékszakállú, in Buenos Aires, Argentina. As a producer, Matt has participated in IFP’s No Borders, Cinemart, FIDLab, the Berlin Coproduction Market and the Venice Production Bridge. He teaches screenwriting, critical theory and film production at Johns Hopkins University.

My filmmaking practice is inextricably tied to Baltimore, where I was born and raised. The films that I have made in this city present big themes and archetypal characters — a teenage mother (Hamilton), a community in mourning (Putty Hill), a runaway and a family in the midst of divorce (I Used to Be Darker), a drug dealer and his steelworker father (Sollers Point). Despite the potential scope of these stories, I work on a scale that is small enough to focus on the regionally specific and routine aspects of my characters’ lives. I aspire to make movies that maintain an economical aesthetic, blend documentary and narrative technique, and succeed with vigor and precision at painting rich portraits of the working class. 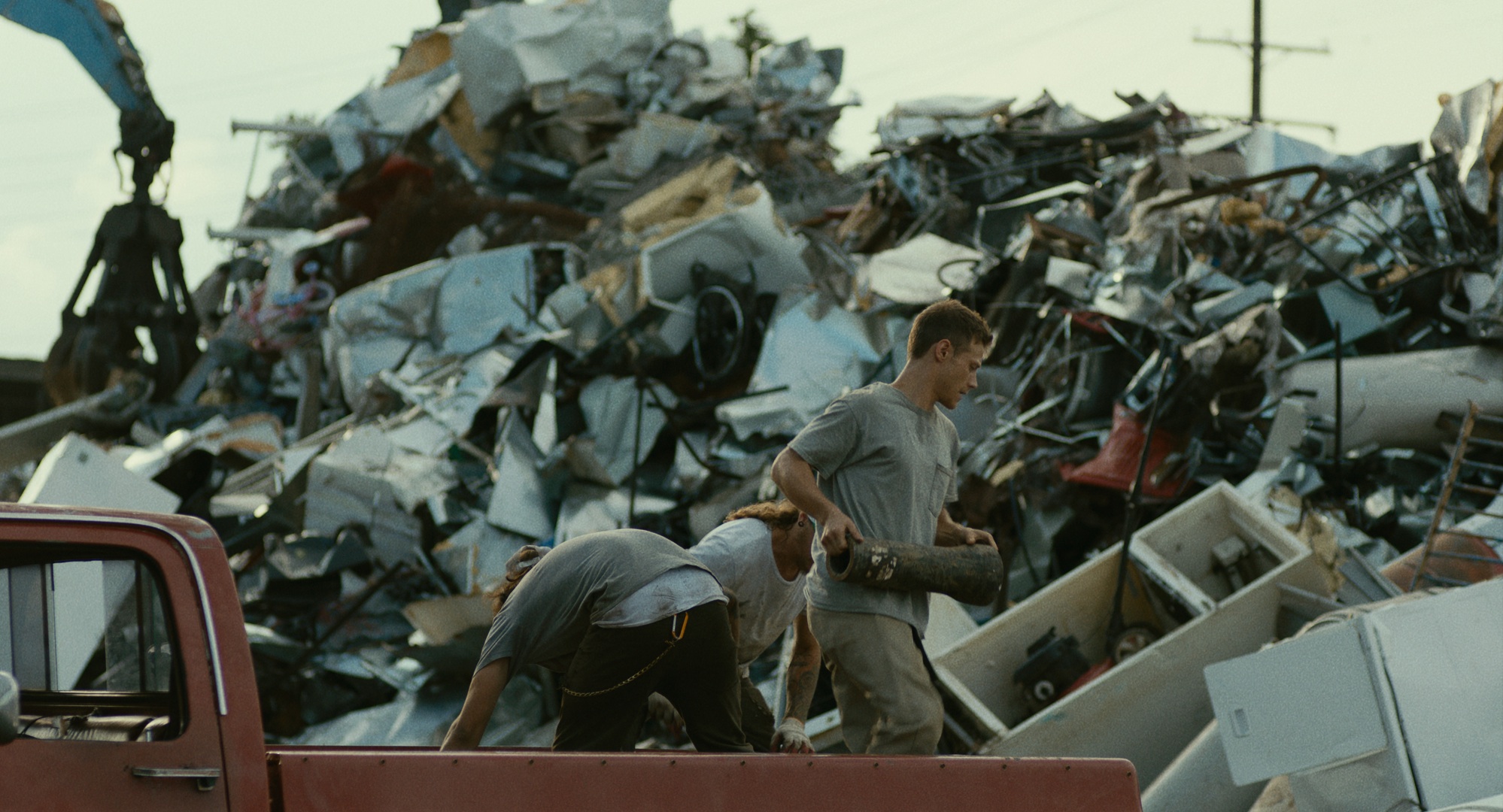 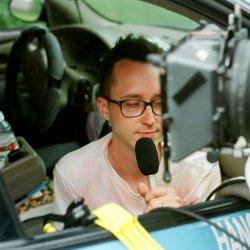