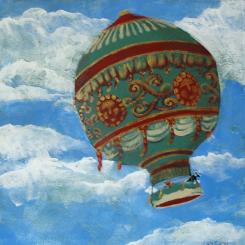 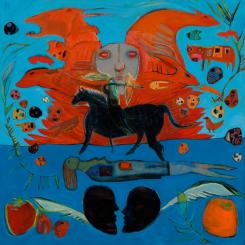 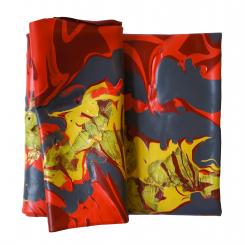 Light Of The Ancestors 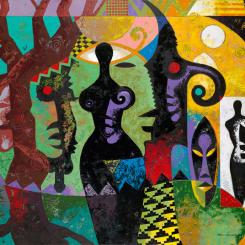 Rising from a Dark Place 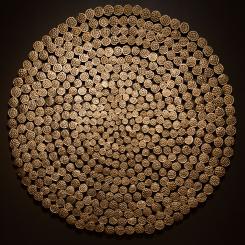 END_OF_DOCUMENT_TOKEN_TO_BE_REPLACED

Sometimes political but often with humor, I work with paper, water based media, wood cuts and oil paint. I treat recurrent themes influenced by patterns, multiples, and the urban environment. I was selected for a residency at A.I.R. Paducah, where I took rubbings of the city's hardscape elements, mostly manhole lids as non traditional landscapes. This year and last I have been involved with having stage four lung and brain cancer. I also have a blog called Molly Goatwax. I have been writing about and posting my art there for eighteen years. 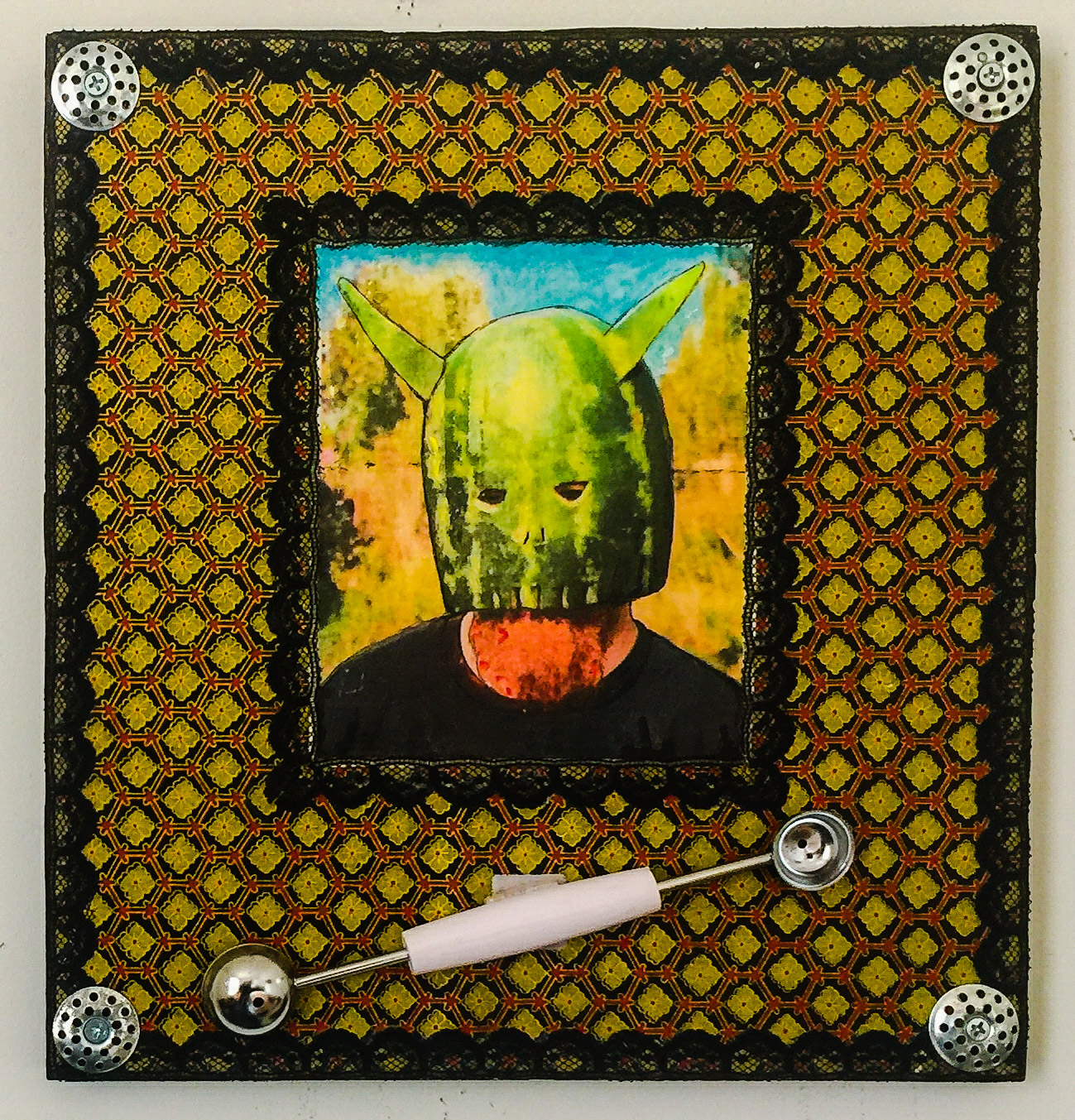 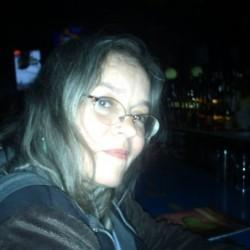