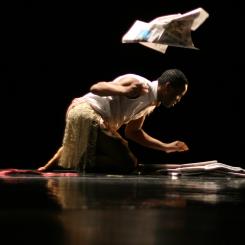 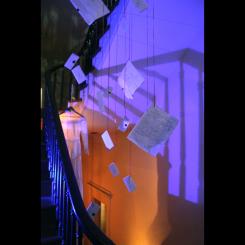 Danger from anna fitzgerald on Vimeo. 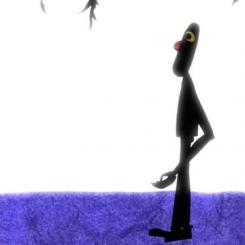 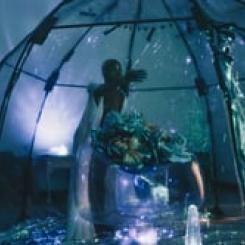 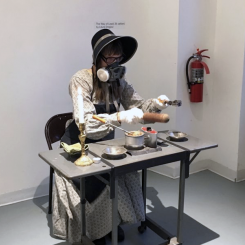 Lisi Stoessel is a Baltimore-based theatre artist and experience designer exploring the transformative potential of embodied human connection in real time and space. In her capacities as performer, director, scenic designer, and puppeteer, she creates immersive theatrical experiences deeply informed by the place in which they happen. Whether engaging with her audience as a character or inviting them into an environment that fully enlivens the senses, Lisi makes the audience central to her work, playfully disrupting habitual ways of thinking and being with meaningful, vivid, otherworldly experiences.

Lisi has received a Mary Sawyers Baker Award in Performance, as well as a Jim Henson Foundation Grant for her immersive theatre piece in collaboration with Submersive Productions, H.T. Darling's Incredible Musaeum. She has also won a non-equity Jeff Award in Artistic Specialization for her robot design for Sideshow Theatre Company's Heddatron (Chicago). Lisi has studied mime, clown, and Butoh in Washington DC, Prague, and Berlin. She holds her MFA in Scene Design from the University of Virginia. Lisi teaches immersive experience design at the Maryland Institute, College of Art. 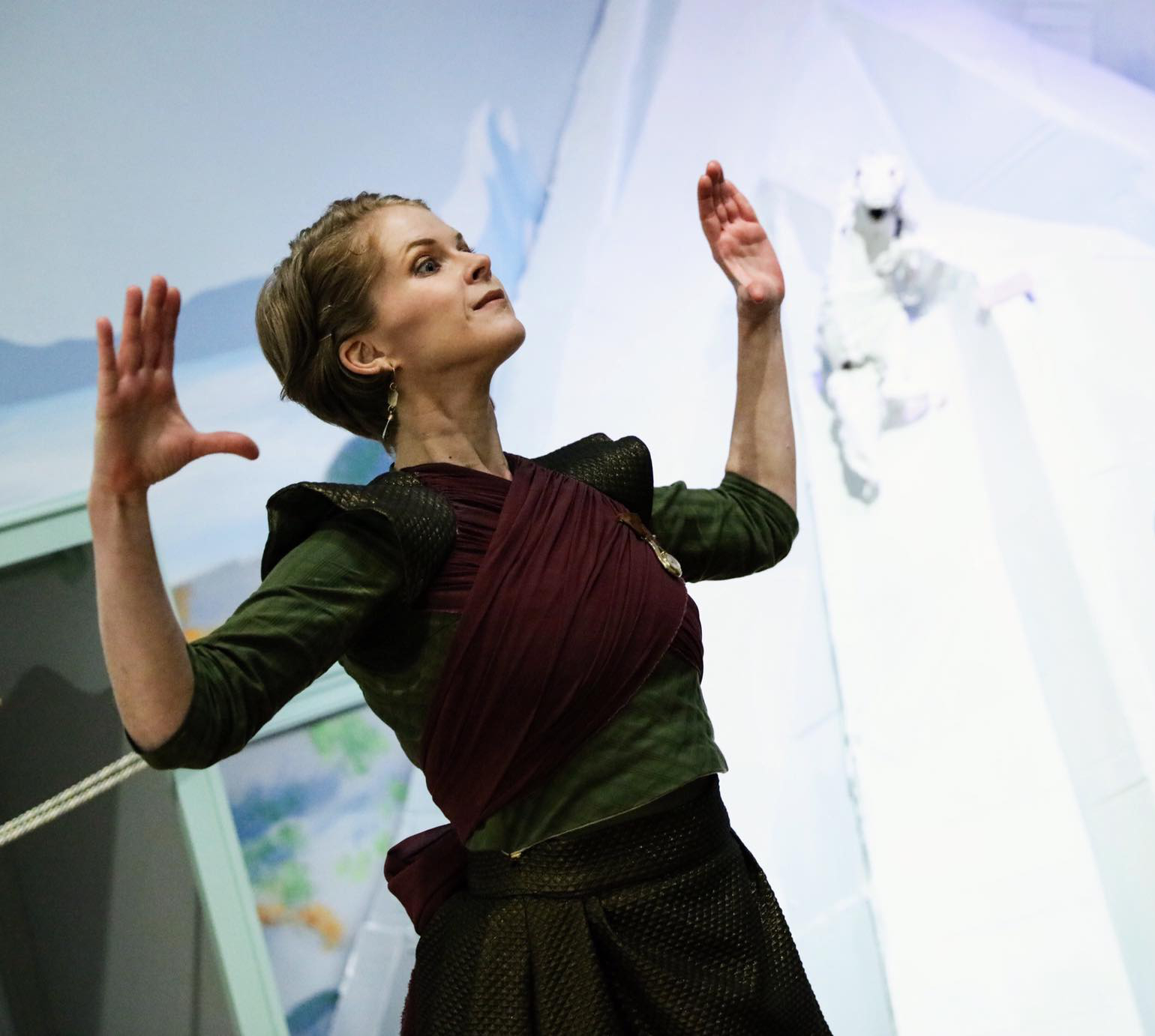 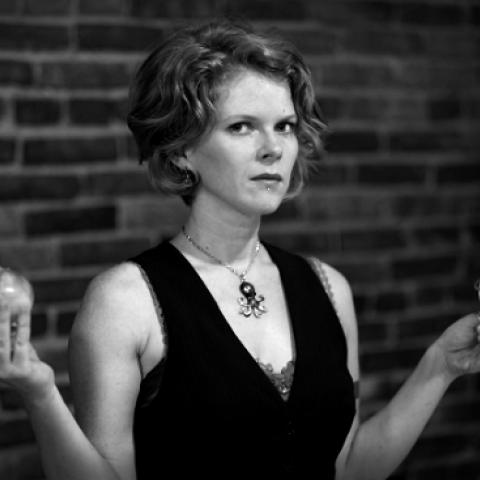