Corey Hughes (b. 1992) is a Baltimore based director and cinematographer floating between narrative, documentary, and experimental tendencies. His work has premiered at International Film Festival Rotterdam, SXSW, New York Film Festival, Maryland Film Festival, and Locarno Film Festival, where he was awarded the Pardi di Domani Special Jury Prize for the short film Armageddon 2. As a cinematographer, his credits include Theo Anthony’s Subject to Review & All Light, Everywhere (Sundance '21), as well as Marnie Ellen Hertzler’s Hi, I Need to Be Loved, Dirt Daughter, & Crestone.

He graduated with a B.F.A. in Film & Video Arts from the Maryland Institute College of Art and has participated in international workshops including the NYU/FAMU 35mm Filmmaking Intensive in Prague, Filming in Cuba with Werner Herzog, and the Robert W. Deutsch 2018 Baltimore Artist Retreat. His work has been featured by Adult Swim, Criterion Channel, The Eyeslicer, D E E P, The Fader, No Budge, Kinoscope, and in galleries including Macao Milano, That That Gallery, and Blum & Poe (Los Angeles).

Artist Statement
My artistic practice is centered around collaboration, moving in between film, music, and art worlds. Shifting roles (director, cinematographer, editor) based on the project and collaborators.  Whether a feature film, music video, or experimental short I see each project as an extension of a larger artistsic practice aimed at expanding the traditional ideas and structures of the filmmaking medium. As a cinematographer, I’m interested in creating uniquely digital images and focusing on subjects that blur the line between real and virtual worlds both visually and thematically. My work often employs humor and surrealism to explore deeper issues of spirituality, masculinity, hyper consumerism, technology, and surveillance. 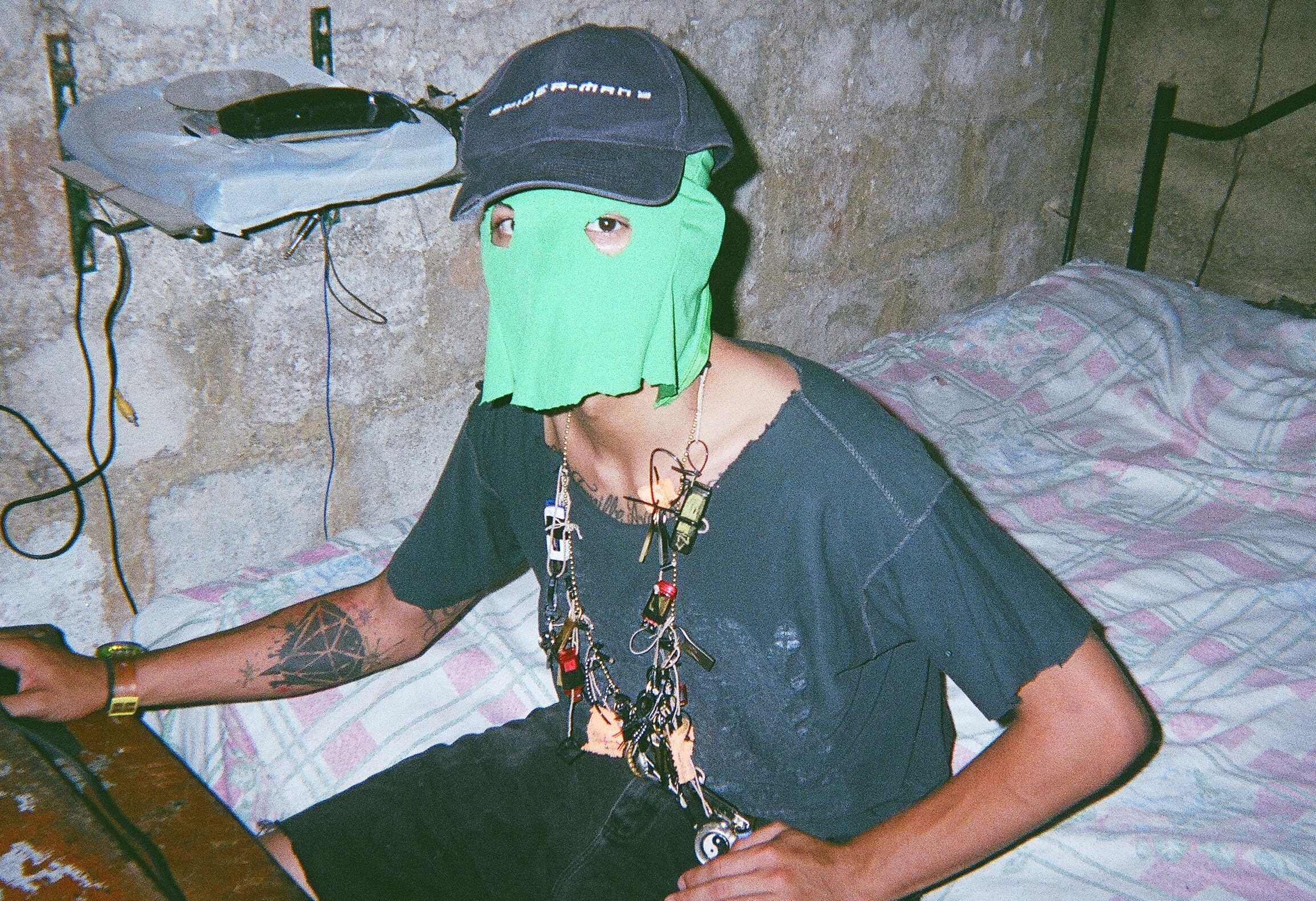