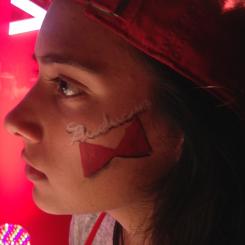 A Book of Stars (Set of 4 completed) 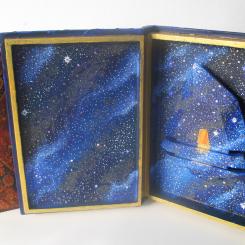 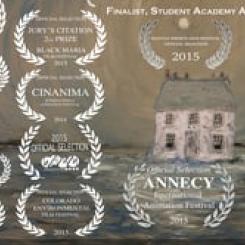 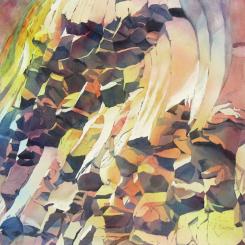 Ashley Kidner is a Baltimore based environmental artist. Kidner works with native plants, wood, water and stone, in addition to watercolors and “box construction”. Kidner’s work often deals with issues such as climate change, habitat lose and most recently the demise of pollinators.  During the pandemic Kidner has produced work that directly responds to the natural world and  the changes man has forced upon it.
Kidner was born in Norfolk, England and grew up on a farm in the hamlet of Thwaite St. Mary, also in Norfolk. Kidner studied and worked in Geology while living in London for 8 Years. While on field trips and traveling Kidner became fascinated by the prehistoric art found throughout the British Isles, especially the stone circles unique to that part of the world. These ancient structures have had a huge influence on his work, with stone often playing a central role in his art and landscape work.  Since moving to America in 1987 Kidner has worked in the landscape industry and runs his own Landscape company (International Landscaping & Design or ILD)  working mainly in stone, native plants, rain gardens, water gardens and hugelkulture.
In 2021 Kidner designed and installed an outdoor classroom and nature playspace for Hampden Elementary and middle school in response to the need for open air spaces during the pandemic. In 2019 Kidner and his company ILD designed and installed a fully immersive nature playspace in the Druid Heights community on the site of 2 knocked down and abandoned row homes.  In one of his last public appearances Elijah Cummings officially opened the space. Kidner was  featured in the IIDA Breaking Boundaries "Loving the Earth" event giving a stoop story about helping native bees.
In 2018 Kidner had 2 of his Pollinator Hexagon installations on display for Art on the Waterfront in Baltimore and the Artists in Dialogue with nature show at Adkins Arboretum on the eastern shore. He also installed a pollinator garden at the Peale Center in Baltimore in 2018 as well as being part of the Birdland and the Anthropocene exhibit shown there in 2017.
Other recent work has been shown at the  Montpellier Arts Center in Laurel, MD and also the Fieldwork exhibition for Artscape 2017 in Baltimore. Kidner has also shown work in Thailand and Vietnam. In 2002 Kidner’s company ILD installed a stone wall for Jannis Kounellis as part of the Arte Povera show at the Hirshhorn Museum in DC. ILD has also done work for Icelandic artist Olifur Eliason. In 2014 Kidner's work appeared in Gallery 788 in Hampden, Bog Tinkers Gallery in Ellicott City and Towson Arts Collective where he won first prize in the Bridges (in science) show. He currently has a number of installations on display as part of Nature Art in the Park in Leakin Park and  Art on the Trail  in Lake Roland Park. 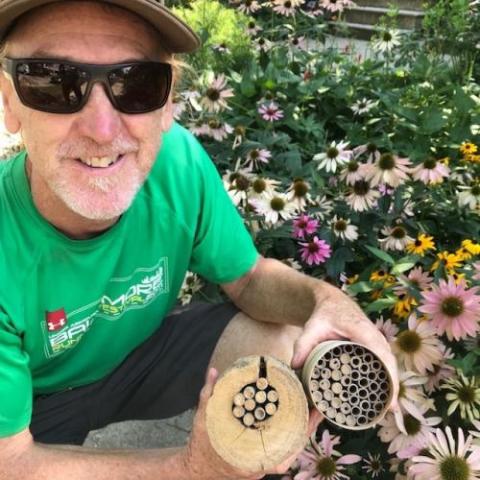