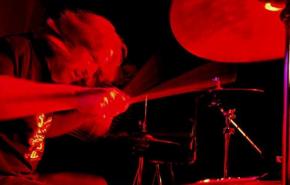 My previous documentary took 19 years to complete. The one before that took 7 years. During the editing of both films, I stressed over how to fit all of the necessary story into the running time of a feature length documentary. For my next documentary, I wanted to do something different. I came up with a list of rules to follow, inspired by Dogma 95:

For SOUND MECHANIC, I want to give the audience a chance to hang out with Neil Feather for an hour and a half; learn some things about him; see what he does; experience his performances. I’m not concerned with telling his story. Instead, I simply want to give a fly-on-the-wall view of Neil’s world, circa now.