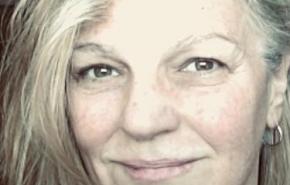 Mary Clark grew up in Baltimore and after many years of living in Massachusetts, returned to her roots to write novels. She earned an MFA in Poetry from The University of Iowa. Her poems and stories have appeared in Ploughshares, Fiction, The Iowa Review, New England Review, Crazyhorse, and will appear in J Journal: New Writing on Justice. She is honored to win the 2021 Crazyhorse Fiction Prize, selected by Rumaan Alam, a writer who goes toward the difficult. She pulled almost... more
View Mary's Resume

“Steppie” is the title of the prizewinning short story of the 2021 Crazyhorse Fiction Prize, selected by Rumaan Alam. It is story about a blended family with extra swirls, wherein a white childless woman tries to fit the mixed children of her Black partner into her curated life.

“[His] being Black came up mostly when they were around other people…
His being a father was the bigger difference. “

The story also looks at a woman’s love for children and also her chosen childlessness, a balance that’s hard her for her to square. Mary pulled almost all of this short story from a chapter in her recent novel manuscript.”

Please read this story online or download the PDF from this project's media collection, as it appeares in Crazyhorse since December 2021.

Please see the Crazyhorse interview  with Mary about her prizewinning story, craft, and the writer's life online as it appears on the Crazyhorse website since December 2021, or download the PDF from this project's media collection.

When a painter who chose childlessness for the sake of her Art has an affair with a father of two, and father-figure to three more, she tries to find a way to let his big, peopled world into her curated life.

STEPPIE, is the story of Simone, a single, white, fifty-year-old woman, whose bold and quirky interiority drives the narrative. Like many women who live outside of family and marriage, Simone is searching for belonging. On the Sunday when she meets a handsome Black man selling Christmas trees, and asks him if he’s married, she mishears his answer, and begins an affair with him as a mistake. When she finds out that he is married, she vows to end the relationship, because she’s supposed to. She has women friends who’ve been cheated on. When Malcolm tells her that he has two young daughters, his being a father makes it easier.

STEPPIE is a love story, forbidden and different, but also a story of affection, betrayal, and the bond between mature women friends. It looks head on at Simone’s love of children and her chosen childlessness, which is sometimes hard for her and others to square. It goes toward the difficult. It captures the nuances and in-betweens, and sometimes contradictions, in the tacit hierarchy of marriage, singleness, motherhood, childlessness, career, wealth, and romance. More literary than romantic, STEPPIE plays out the opposite attraction push-pull between Simone, a Curtis Sittenfeld sound, who wants to bare-bones her life to make room for her Art, and Malcolm, a Black Chuck Palahniuk with a Boston accent, who wants to fill his up.

Mary has regularly submitted her fiction and poetry to elite literary magazines for publication. She has received overwhelming positive responses, as well as an amassment of rejections from editors. This is a list of her stories and poems that made it into print:

In 2018, Mary completed her third novel manuscript, CAMBRIDGE ROYALTY, a Rabbit Run meets The Wire. This polished literary novel with a commercial bent is an eventful story about race, love, addiction and urban renewal that takes place in The Coast, an under-represented neighborhood of Cambridge, Massachusetts.

CAMBRIDGE ROYALTY is a literary novel about a resilient African American addict and criminal that takes place in Cambridge, Massachusetts. It is the fictional story of Jackson Tower, a smart, optimistic, father with generational roots in the city, but in many ways this book is also the author’s story: the result of her compulsion to uncover the secret life of a man she had the pleasure of living with for most of the ten years they were together.

When the novel begins, Jackson works on the crew upgrading the infrastructure of an elementary school built on what was his grandfather’s land, seized by the city when he was a child to accommodate the children of new families drawn to the area as part of the soaring growth brought on by Harvard, MIT, and the industries spawned by those institutions. After the union takes him off that job, and his city abandons his efforts to get reinstated, Jackson tries to get whole while gradually unraveling.

This novel is a thematically-resonant story, driven by dramatic events that take place in the underrepresented neighborhoods of an esteemed part of the US. Jackson himself, lovable and complicated, a victim as well as a perpetrator of injustice, has his own take on racism and fair play, sometimes illuminating, and sometimes confused. The writing rigorously avoids conforming to notions of correctness and well-meaning. Instead it seeks to widen the frame, inviting readers to struggle with the messiness of life.

The New England Review published a short story that borrows closely from the first chapter.

Please read this story online or download the PDF from this project's media collection, as it appears in The New England Review since December 2017.

Mary's poetry manuscript THE PHYSICAL WORLD, is a collection of narrative lyrics with themes of the mind and the body. Please find a selection of seven published poems from this manuscript attached here.

Mary's short story "The Read-Headed Man" is published in Fiction magazine in 1913 and selected by those editors for republication in 1995 in the anthology The Whole Story: Editors on Fiction. In that anthology, the editor of Fiction describes the story as "suggestive, slippery, and haunting" and says it "finds a unity of voice, language, and narrative that makes all three disappear as separate elements." 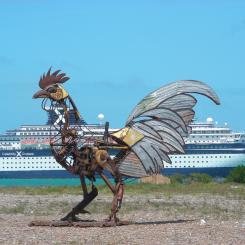 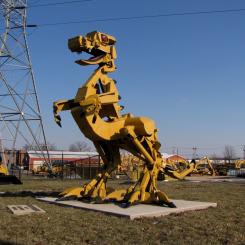 Reverse Cascade. Welcome to the circus! 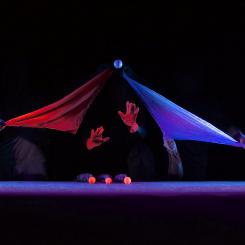 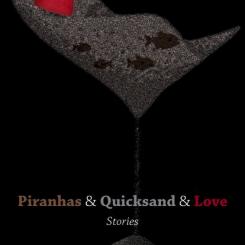 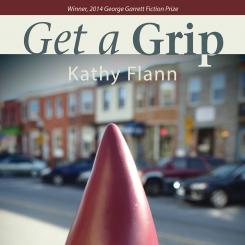 Girls of a Certain Age 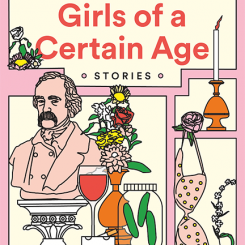 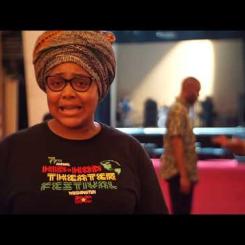 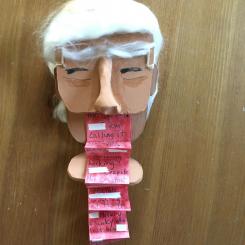