Josh Sinn is a Maryland-based photojournalist and Howard County photography teacher who received his Bachelor of Fine Arts for photography from the University of Maryland, Baltimore County. Working primarily with film, he enjoys documenting all aspects of life, especially focusing on people and their environments. He has shot for Baltimore City Paper, Baltimore Magazine, The FADER, and The Carroll County Times, among others. Josh is also the founder and editor of Cadillac Ranch Dressing, a printed... more
View Joshua's Resume

In 2003, my parents and I moved from midtown Manhattan to suburban Maryland. Over a year later, in 2004, my mother passed away from her second battle with breast cancer. It was just my father and I now. I was 13 and it was the loneliest I ever felt.

Fifteen years later, I'm no longer that lonely 13-year-old. I'm a photographer and a public school teacher, something she never got to see, and that stays in my mind a lot: the connection I could have had with her as an adult. With this in mind, I decided to drive from Baltimore to Montana, where my mother's family leased a lakeside cabin where we spent many summers over the decades.

After years of feeling apart from my mom's family, the idea of reconnecting with them empowered me. Talking with her brothers, her best friend, and everyone else gave her life to me again. A life I hadn't felt in a long time.

This series of photos details my solo roadtrip to the cabin just north of Kalispell, MT, stopping at her childhood home in Minnesota, a premier Chicago hotel where she was the assistant rooms manager for over 2,500 rooms, and many other places in between.

A series of photographs taken with a Fujifilm TX-1, a panoramic film camera.

On April 19, 2015, a young Baltimore resident by the name of Freddie Gray died from injuries sustained in police custody a week prior. The death, which was certainly nothing new with the Baltimore Police Department, sparked outrage and sadness in the community of Sandtown-Winchester, where Freddie lived. These photos depict the response and reactions from citizens over the following two weeks.

A collection of 35mm black and white photographs from an ongoing series depicting my experiences in Baltimore.

The Queens of Baltimore

Spanning the last few years, The Queens of Baltimore focuses on the long tradition of drag in Baltimore. The project originally stemmed from my desire to learn and understand more about the history, the committment, and the culture of those that perform.

A series of foggy night landscapes in the Baltimore-Metropolitan area.

The Advocate and the Critic

A selection of photos from my series The Advocate and the Critic, which covers the span of about 6 months in 2018, including a 2-week solo road from Baltimore through the American south in an attempt to rediscover myself and the way I connect with photography.

A selection of photos taken in the Pittsburgh-Metropolitan area in March of 2016. 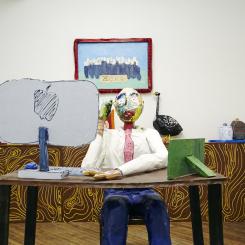 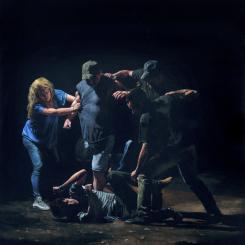 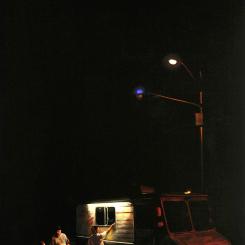 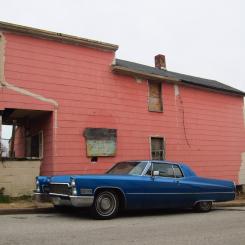 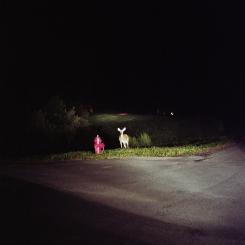 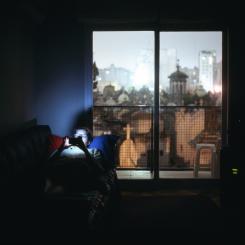