END_OF_DOCUMENT_TOKEN_TO_BE_REPLACED

I am a Baltimore based musician, who was a Baker Artist Award finalist in 2019. I have been performing music since 1995 and have been involved in many solo and collaborative projects, some of which have allowed me to tour throughout the United States and Europe. Outside of purely musical works, I have also written music for theater and video projects, as well as music for art installations. In 2007, a collaborative project I was doing received a BOPA grant, which allowed us to hire Peabody Conservatory students to perform pieces written for an art opening at the Current Gallery in Baltimore. The end of 2019 saw a completion of a new project for the purpose of touring solo. Although the pandemic had put a halt to those plans, I was able to perform the new work twice before the lockdown. I've since finished and released 3 long term recording projects "Sunset at Owl's Head", "Ceremony Drum", and "Ghost Life." In 2020, with the halting of live performances I found myself more motivated to work on music for films and other ensemble works, and have been concentrating my efforts in that field. 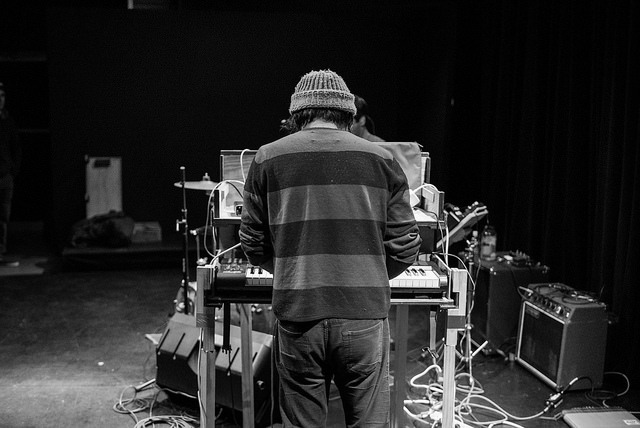 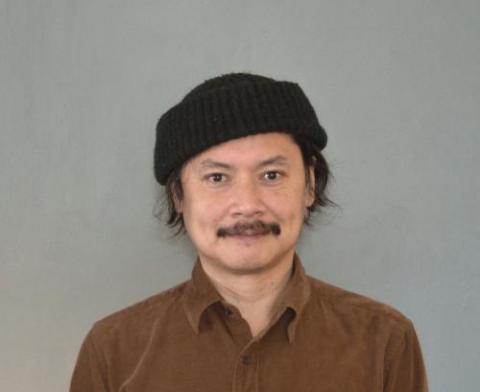