Stephanie Barber is a writer and artist who has created a poetic, conceptual and philosophical body of work in a variety of media, often literary/visual hybrids that dissolve boundaries between narrative, essay and dialectic works. Her work considers the basic philosophical questions of human existence (its morbidity, profundity and banality) with play and humor.

Barber’s films and videos have screened nationally and internationally in solo and group shows at MOMA, NY; The Tate Modern, London; The Whitney Museum of American Art, NY; The Paris Cinematheque; The Walker Art Center, MN; MOCA Los Angeles, The Wexner Center for Art, OH, among other galleries, museums and festivals.

Her videos are distributed by Video Data Bank and her films can be found at Canyon Cinema and Fandor.com.

Her books Night Moves and these here separated... were published by Publishing Genius Press in 2013 and 2010 respectively. Her collection of very short stories All The People was published by Ink Press Productions in 2015. Her haiku collection Status Update Vol. 1 was published in the fall of 2019 by CTRL+P and her full length play Trial in the Woods was published by Plays Inverse Press in August 2021. Her essays, poetry and short fiction are widely published in both online and paper journals, anthologies and magazines.

James Glisson at Artforum wrote "...the films of Stephanie Barber engage universal themes—time, death, memory, forgetting, frustration." and Ed Halter at Afterall Online wrote "Barber...approaches cinema as a philosophical toy, intimately small, in which the play itself generates both pleasure and insight." Max Goldberg at Cinema Scope Magazine wrote"… “intentional interaction with uncertainty”—Barber’s art in a nutshell. DAREDEVILS is her most elegant articulation yet of a self-conscious style alive to ideas and emotions, one through the other. As ever, the utter simplicity of presentations is all the more beguiling for the enormity of the endgame."

Her feature film, DAREDEVILS, was completed in October, 2013 and premiered at the New York Film Festival's Views from the Avant-Garde and screened at The National Gallery of Art, Anthology Film Archives, The Blaffer Museum of Art and other museums and theatres. Her feature film In The Jungle was completed in March of 2017 and has also screened widely and at many of the same venues.

Locally, Barber was one of the organizers of Baltimore's Transmodern Festival between 2007-2012, she currently sits on the board of that organization. She has performed at Betascape, Artscape and Scapescape; was awarded a Maryland State Arts Council Individual Artist Grant for her video art in 2010 and 2019 and was, in 2011 and 2016, a Sondheim Prize finalist and has been chosen as a semi-finalist for that award 7 times. She has volunteered for many years with Strong City Baltimore as an adult literacy tutor. Barber also curates a monthly screening series of experimental filmmakers at Rhizome DC.

Barber has served as Artist in Residence at The Mt. Royal MFA for Multidisciplinary Art at MICA since 2011 and is a teaching artist for the master's program Image Text Ithaca. 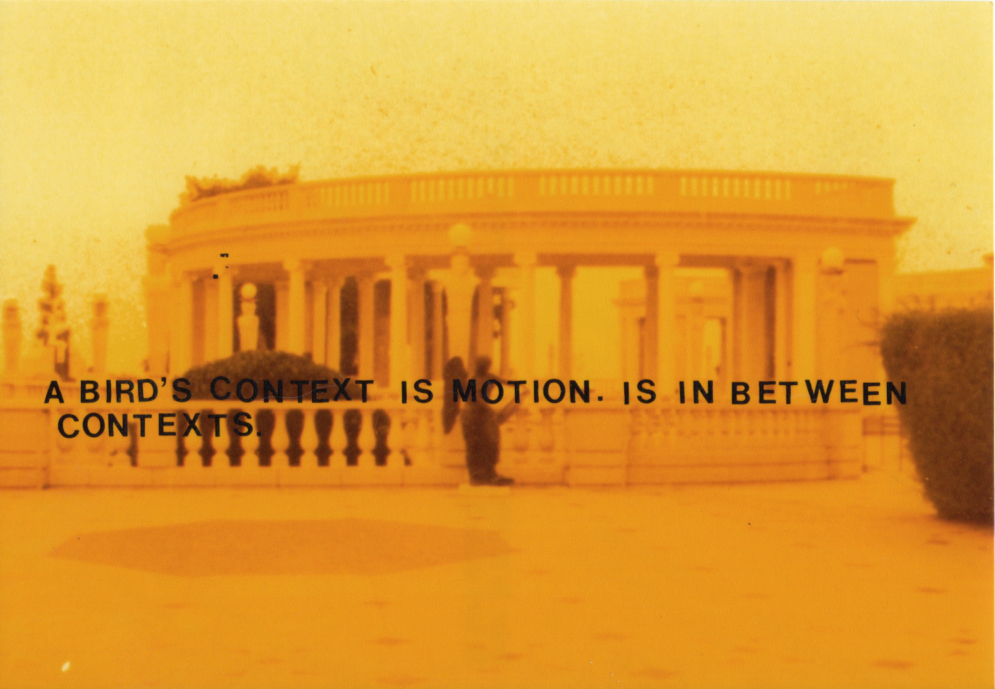