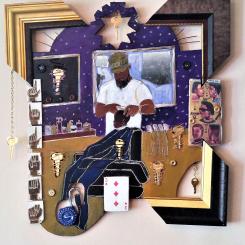 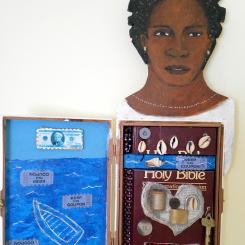 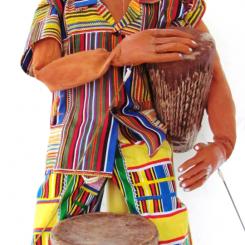 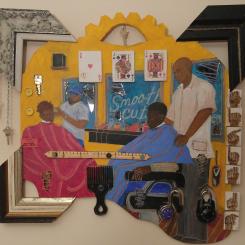 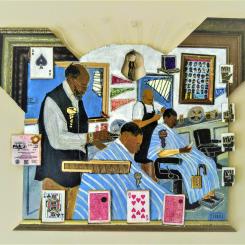 END_OF_DOCUMENT_TOKEN_TO_BE_REPLACED

A native of Washington, D.C., Schroeder Cherry began making art and playing with puppets as a child. Over time he incorporated his childhood pastime into his 30 years of professional museum work. Dr. Cherry has held positions at museums across the U.S., including The Art Institute of Chicago; the Smithsonian Institution's Anacostia Museum; Studio Museum in Harlem; the J.Paul Getty Museum in California; Baltimore Museum of Art and Maryland Historical Society. Cherry has also served as a grantmaker, with focus on museums and other cultural institutions. At The Lila Wallace Funds in New York he was a program officer for museums and arts organizations. Between 2002 and 2010 he served on staff at The Institute of Museum and Library Services in Washington, D.C., first as Deputy Director for Museums and later as Counselor to the Director.
Cherry earned a bachelor of arts in painting and puppetry from the University of Michigan; a masters degree in museum education from The George Washington University; and a doctorate in museum education from Columbia University. He has travelled nationally and internationally to speak on learning in museums. Cherry currently resides in Baltimore, Maryland. He is a 2019 Sondheim finalist.