Born and based in Baltimore, R.L. Tillman is an artist, teacher, and curator.

In his creative work, he twists and tweaks the visual culture of our time to explore issues in society, politics, and art. Often working in unusual venues, he uses many means: graphic media, installation, performance, publication, writing and more. R.L. has exhibited his art throughout the U.S. at sites including the Baltimore Museum of Art, the Contemporary Museum in Baltimore, the St. Louis Center of Contemporary Art, and the Kansas City Art Institute. He has also shown his work internationally, including at the International Center of Graphic Arts, Ljubljana, Slovenia, as an invited participant at the 12th Print Triennial in Tallinn, Estonia and the 3rd IMPACT Print Conference in Capetown, South Africa. Tillman frequently displays his work in his hometown of Baltimore, and he is committed to the notion that engaging art can also be regionally relevant and accessible.

Tillman is a member of the full-time faculty of Maryland Institute College of Art, where he teaches in the printmaking department. He has been a visiting artist, critic, or lecturer at many institutions including The University of Pennsylvania, The Rhode Island School of Design, Kent State University, The Pennsylvania Academy of Fine Arts, San Francisco State University, The University of Montana, American University, Syracuse University, Bucknell University, Highpoint Center for Printmaking, and The Chautauqua Institution School of Art. His writing about print media has been published in Perspectives on Contemporary Printmaking, the Journal of the California Society of Printmakers, Graphic Impressions, the Journal of the Mid America Print Council, and CHOP: the Journal of the Malaspina Printmakers Society. He has curated or co-curated exhibitions at The Print Center in Philadelphia, The Creative Alliance in Baltimore, Washington Printmakers Gallery, Muhlenberg College, East Carolina University, and The Elizabeth Foundation for the Arts in New York City.

R.L. was also a co-founder of PRINTERESTING.ORG, “the thinking person’s favorite resource for interesting print miscellany.” Printeresting's most recent project, Ghost, can be seen online and ordered in print. 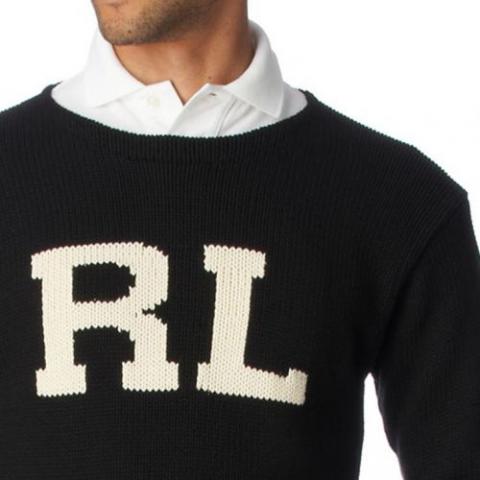