Michal Roxie Johnson (Roxie) is a writer, actress, comedian and producer hailing from Baltimore, MD and takes pride in still being a resident of her beloved city. Roxie began her journey in the creative world by training with Baltimore Improv Group, and subsequently joined, an indie troupe. Since then, Roxie launched
AMillionMees Productions, LLC (2012), to share her talents through stage/film work. Some of her work includes roles in “As Much As I Can”, “Pharaoh: The Female King”, “Witness
for the Prosecution”, Jitney, “East Texas Hot Links”. Her film credits include the award-winning web series, 195 Lewis, Amazon Prime series, Music & Murder, her sketch comedy show, “The Defecation” released on YouTube (June 2015).  Her short film, Revenge Club, which she wrote, produced and starred in, won best narrative comedy short in the Baltimore International Black Film Festival (2017). 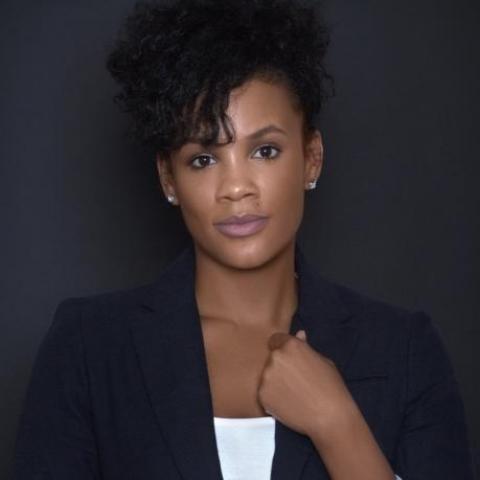