Maria Adelmann is the author of GIRLS OF A CERTAIN AGE (Feb 2021, Little, Brown), a "fearless, darkly playful debut exploring the many impossible choices that accompany 21st century femaleness." Her debut novel HOW TO BE EATEN (Feb 2022, Little, Brown) reimagines classic fairy tale characters as modern women in a support group for trauma. She has previously been a finalist for the Baker Artist Award in Literary Arts, won an Individual Artist Award from the Maryland State Arts Council, was selected for an Art Omi: Writers residency in 2020.

Her short stories have been published in Tin House, The Threepenny Review, Indiana Review, Epoch, Michigan Quarterly Review, Alaska Quarterly Review, and Southeast Review, among other magazines. Her nonfiction has appeared on McSweeny’s Internet Tendency, Common Dreams, Mental Floss, The Adroit Journal, and other outlets. Her essay “Basket Weaving 101” was included in the n+1 book MFA VS. NYC, and garnered a mention in The New York Times.

Maria has an MFA in fiction from The University of Virginia, where she was a Henry Hoyns Fellow and also taught writing, and an BA in English and psychology from Cornell University where she was a Cornell Tradition Fellow. She taught on Semester at Sea while traveling to Asia, Southeast Asia, and Africa. She has worked as a travel writer, editor, copywriter, and visual merchandiser. 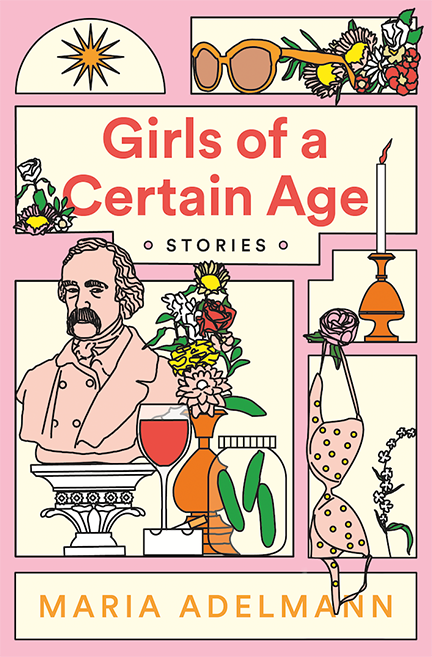 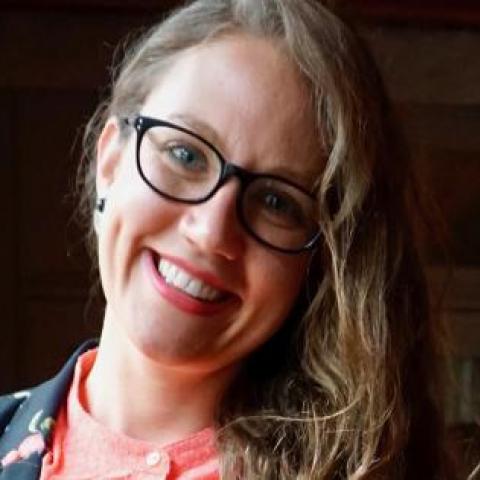