Lynne currently teaches Movement Research classes twice a week at Church on the Square in Canton.

Lynne was commissioned to create a performance installation for the BMA's opening celebration for the Coming Home exhibition in October, 2015.

Lynne is currently working to bring the Baltimore dance community together. They started a Facebook group (https://www.facebook.com/groups/findingdanceinbaltimore/) for sharing classes and performances and articles about everything dance related in baltimore. They are also meeting with the lead organizer for Durham Independent Dance Artist (http://www.didaseason.com) to discuss the potential of implementing something similar or possibly related to the Durham group in Baltimore.

Lynne's work is often heavily influenced by Depth Psychology and is politically charged and explores gender issues ranging from very subtle to extremely overt. Lynne aims to offer their vulnerability to audiences as an example as well as a challenge to conventional norms. Lynne's thesis, Sharing a Dance with You, premiered at the Clarice Smith Performing Arts Center in October 2014 and was remounted in Baltimore in June 2015 at the Creative Alliance and again as part of the Charm City Fringe Festival at Church & Co. in November 2016.

Lynne is a passionate activist, educator, performer and choreographer. They feel very strongly about using art as a way to investigate the self, identity and community as well as a means for facilitating change. 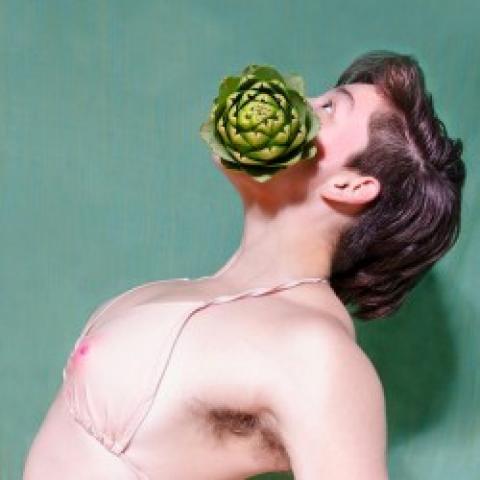