Louna is a flute soloist, collaborative artist, and advocate for new and experimental music in her chamber projects--The Witches, and Trio Jinx. She is a flexible sound artist, deploying her flute and voice with skill and grace in a variety of genres. She also plays piccolo, alto flute and bass flute. She received classical training at Peabody Institute under flute soloist Marina Piccinini, as well as new music and improvisational specialized training from Courtney Orlando (Alarm Will Sound) and Michael Formanek (Ensemble Kolossus). She is a substitute flutist for the Broadway show Wicked as of August 2017. As a soloist she has been featured on Boom Bap Society- A Baltimore hip hop collective- several times, and served as principal flutist of the Peabody Concert Orchestra.  She grew up in NYC, attended LaGuardia Performing Arts High School and currently freelances in New York and Baltimore.

Her duo The Witches, with violinist/vocalist Ledah Finck, has appeared at the Baltimore Museum of Art, The Walter Art Gallery, Johns Hopkins University, the World Alliance for Better Health conference, the Jordan Faye Contemporary Art Gallery, and has curated and performed art concerts of their original music and improvisations in venues such as Spectrum (NYC), Westbeth Arts, The Windup Space and the Red Room in Baltimore. In 2016, they commissioned six new works for their duo by living composers, each piece honoring a woman, with support from the PURA grant. The resulting album with in depth program notes on each subject's story is available on Bandcamp, recorded with Edwin Huet (Kenzo Audio).

As co-director and flutist of Trio Jinx, Louna has curated concerts that bring together high level artistry and community- most recently a large-scale community benefit concert called Music For Puerto Rico, which featured Trio Jinx and local ensembles performing to support Puerto Rico hurricane relief efforts. They have also curated classical dance party performances that combine artful chamber playing with dance-hall like atmosphere. They have also done residencies in El Paso (TX), Mesa (Arizona), and Milford (Iowa), playing in a variety of settings (from jammin' in local bars, to parks, to the Mesa Arts Center and the Fox Fine Arts Hall at University of El Paso, TX) in order to engage a wider spectrum of the community in culture and joy of chamber music. 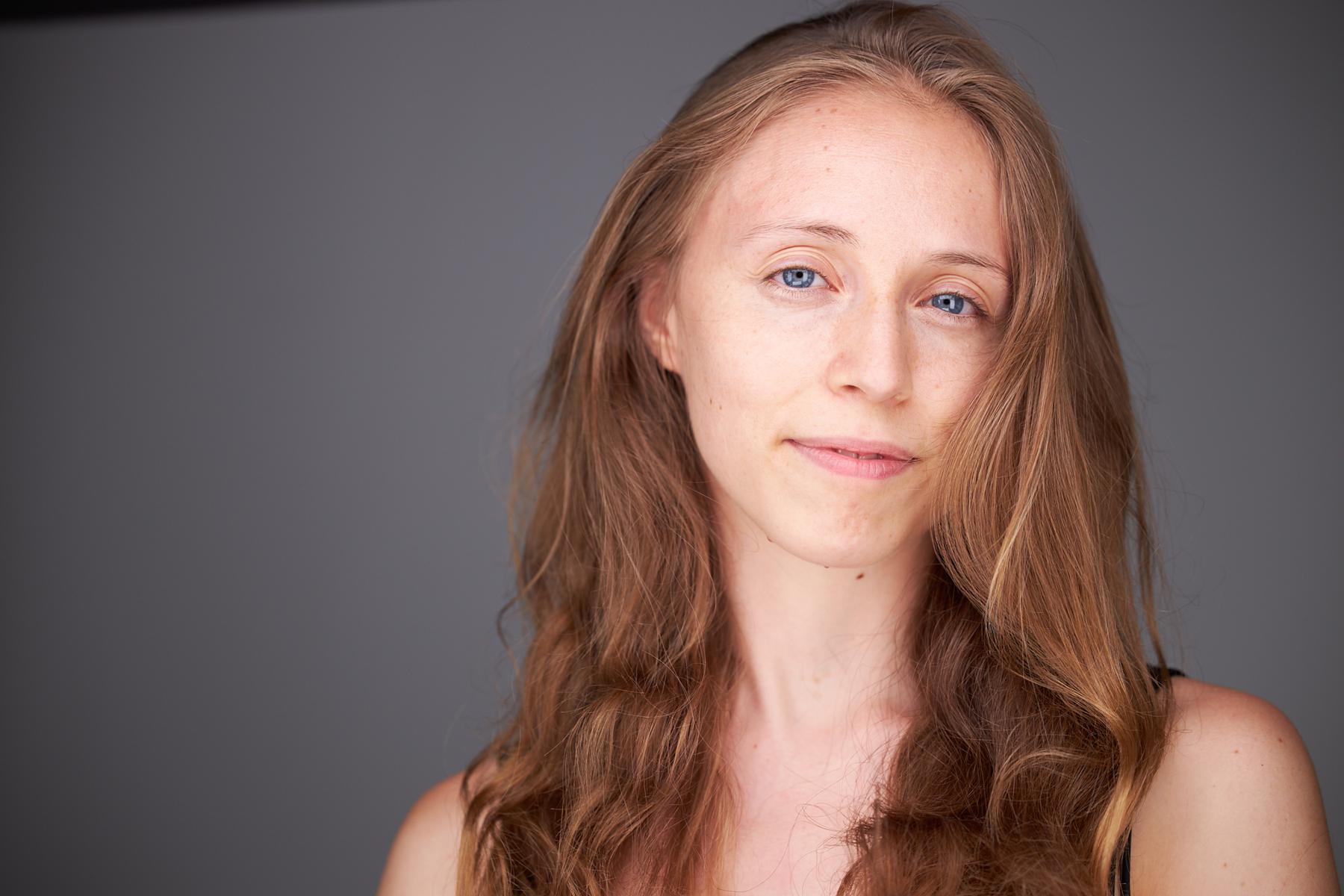 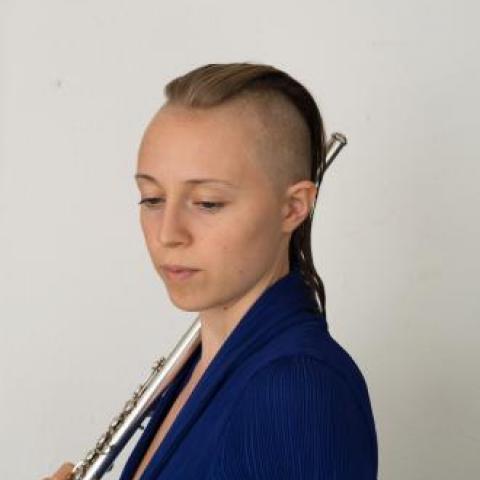