Lola B. Pierson is  a highly collaborative artist  who was born and raised in Baltimore City. She is a playwright, writer, and director. Her work challenges theatrical form, incorporating elements of social media, performance art, visual art,  switcheroos, and boredom. Other words she has used to describe her work in bios include: presence, explore, dynamic, and representation. A graduate of Baltimore School for the Arts, Bard College, and Towson University, she is passionate about the intersections of language, time, presence, and philosophy. She writes new work and messes with classics (that deserve it). She is the co-founding artistic director of The Acme Corporation and the creator of Baltimore's Ten Minute Play Festival.

She has been awarded "Best New Playwright" by the Baltimore City Paper and her productions of Beckett's Play and her own script Stranger Kindness won "Best Production of the Year." Her script, Thr3e Zisters, a contemporary response to Chekhov's Three Sisters, was performed at Salvage Vanguard Theatre, and was awarded "Best Production (Comedy)" by the Austin Critics Table Awards and "Best Production of the Year" by the Austin Chronicle and subsequently remounted.  She is the recipient of the Greater Baltimore Cultural Alliance's Ruby Award for Literary Arts. In total she is the winner of five Baltimore City Paper "Best of Baltimore" awards. The Baltimore Sun listed The World Is Round as a "Best of Baltimore 2015."    Most recently her original play Follow No Strangers To The Fun Places, which she wrote, designed, and co-directed, was awarded "Best Play of 2018" by Baltimore Magazine.

The Acme Corporation (http://theacmecorporation.org/) embraces the idea that theatre is a place for presence and dynamic representation. We endeavor to make experiences that cannot be reproduced on a screen. 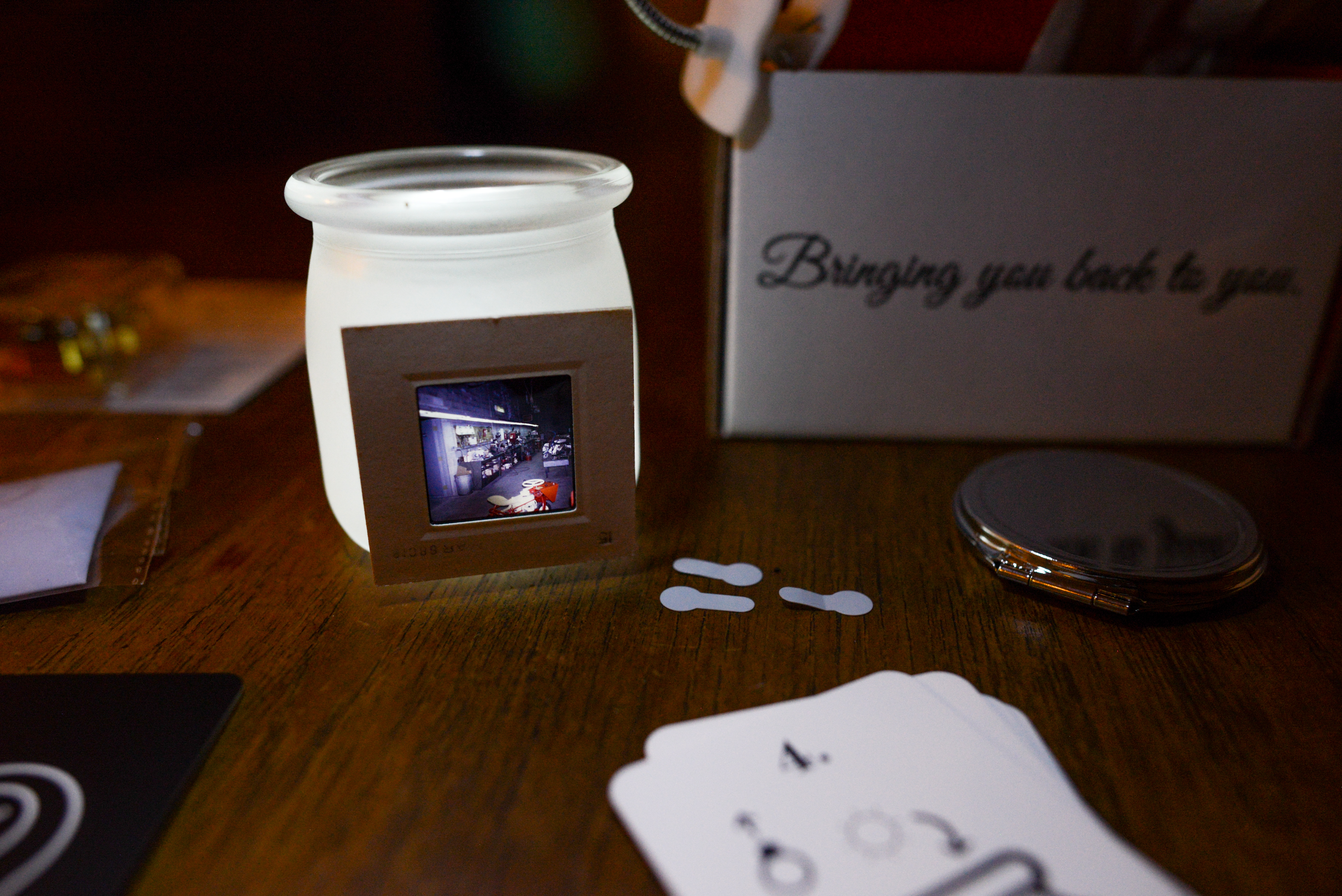 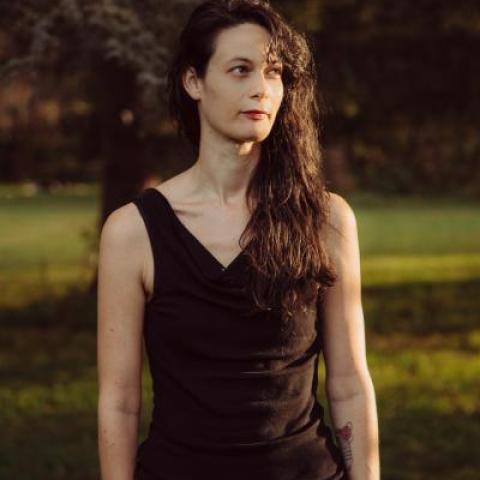 Connect with Lola B.