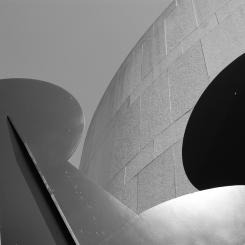 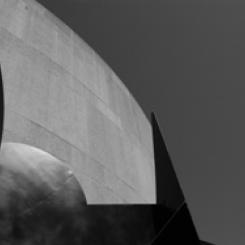 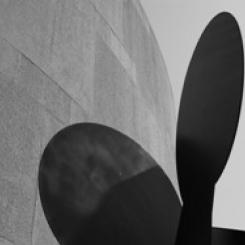 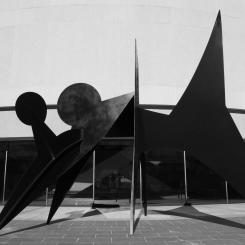 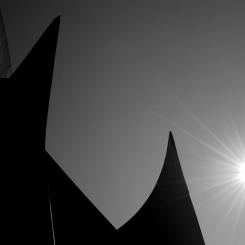 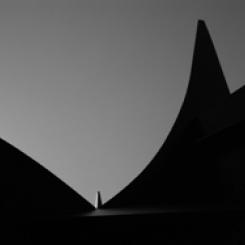 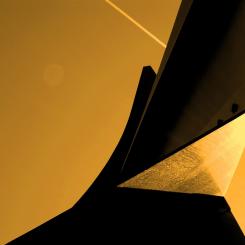 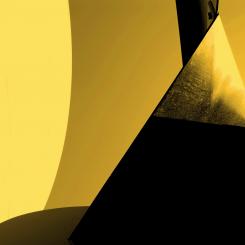 END_OF_DOCUMENT_TOKEN_TO_BE_REPLACED

Llewellyn Berry was a teacher in DC Public Schools for more than 35 years. He taught photography in The Literary Arts Program. While teaching Creative Photography, he founded The Urban Journalism Workshop with a grant from the Hattie M. Strong Foundation. This became the Media component to the Literary Arts and Media Program. The program moved from a rented three-story townhouse at 1310 Vermont Ave NW in downtown Washington, DC to the Lemuel Penn Career Development Center at 1709 3rd St. NW, then to the Duke Ellington School of the Arts as the Literary and Media Arts Department.

In his last two years at the Lemuel Penn Career Development Center, in addition to Photojournalism, Berry began to teach Radio Production and Broadcast Journalism, as the Literary and Media Arts Program changed its focus from print orientation to a less expensive format of Television and Radio Scriptwriting and Production.

Throughout his career he taught Photojournalism, Creative Photography, Radio Production and Broadcast Journalism, English, Language Arts and Media Studies.
He was Chair of the Literary and Media Arts Department and for a time served as Chair of Arts Department Chairs which convened regularly in order to craft and keep watchful eye over the contemporary evolution of the overall arts curriculum and practices at Ellington.

Llewellyn Berry is a native Washingtonian where he attended Mott Elementary School, Taft Junior High School and McKinley Tech High School graduating in 1965. He grew up in the Brookland neighborhood of Washington, DC. Lew also spent a year at the Pennington School in Pennington, New Jersey, 1962 - 63

Llewellyn received his Bachelor’s Degree from Parsons College and a Masters in Science Degree from the University of the District of Columbia.

In retirement Llewellyn continues his work as a photographic artist and teaches Beginning and Intermediate Photography to adults and children at the Friendship Heights Village Center in Chevy Chase, Maryland. He is the Founder and principal artist of the Kindalew Gallery.
Berry also Founded Kindalew Collective, an artists' collective comprised of his photography students whose work merited promotion and exhibition. 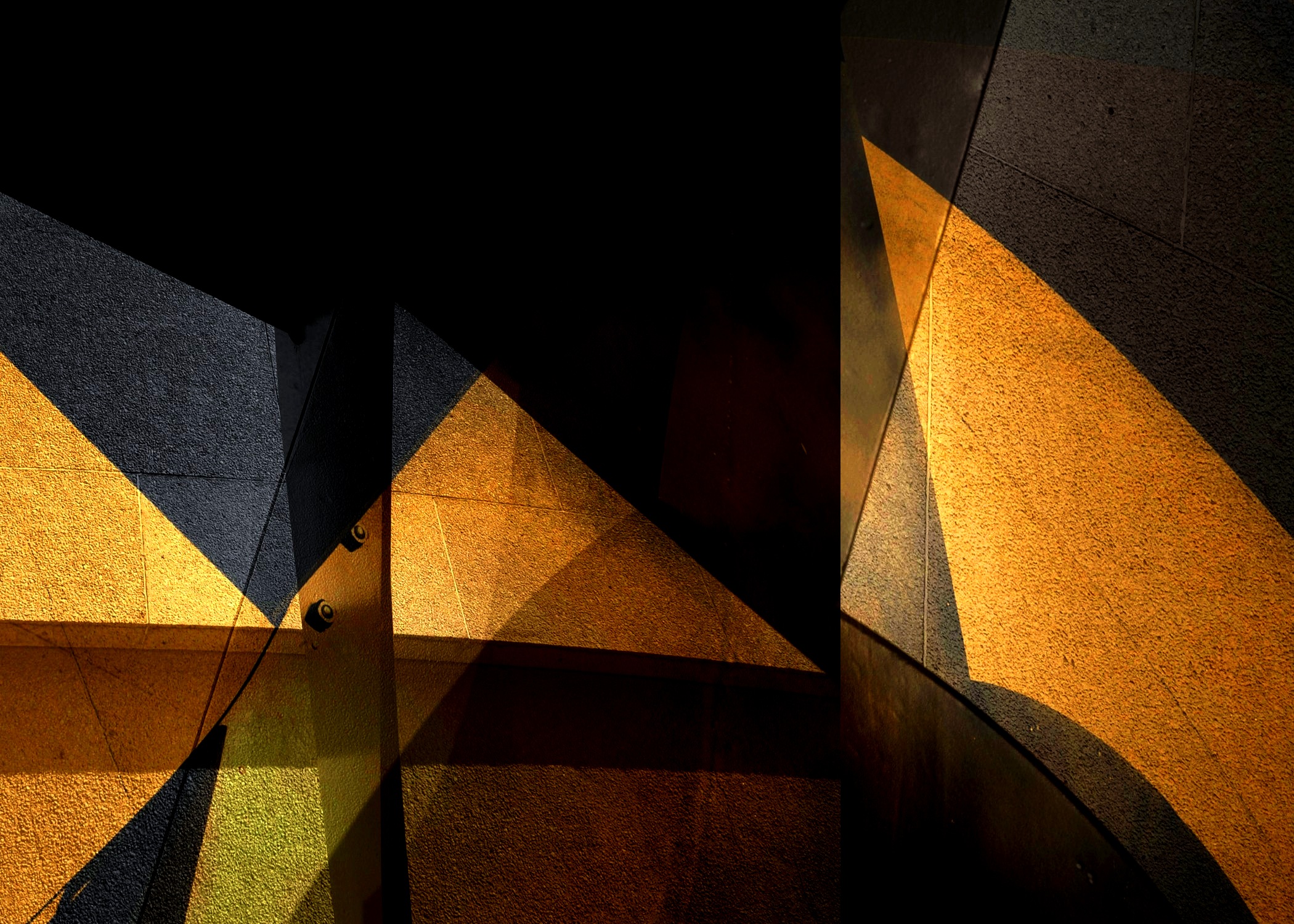 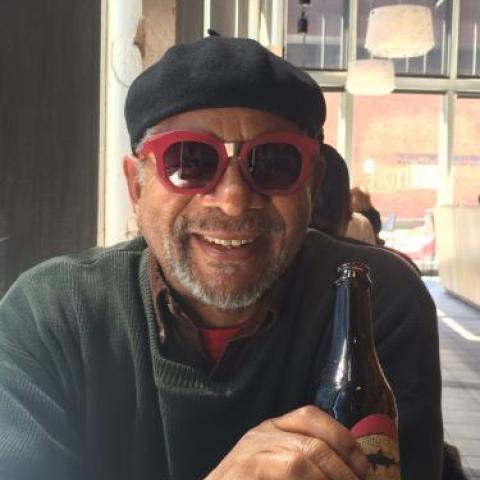