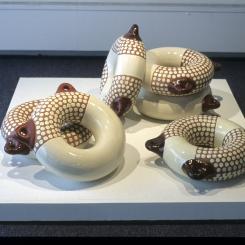 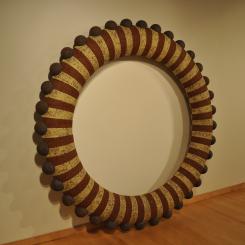 END_OF_DOCUMENT_TOKEN_TO_BE_REPLACED

Lars Westby received a BFA in Ceramics and a BA in Art History from Penn State University. He earned an MFA from the University of Colorado, Boulder. He has taught at many colleges in the Baltimore area and is currently adjunct at AACC. He has been in many exhibitions nationally and internationally and has received numerous awards and honors including three Maryland State Individual Artist Awards in 2005, 2007 and 2011. He was a resident artist at Baltimore Clayworks for a number of years and in 2007 he was a visiting guest artist at the Tainan National University of the Arts in Taiwan. He currently resides in Annapolis MD. where he works as a studio artist. 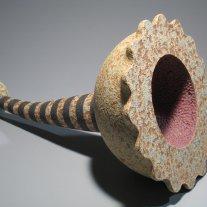