Kristina Gaddy an award-winning writer and historian and the author of Flowers in the Gutter: The True Story of the Edelweiss Pirates, Teenagers Who Resisted the Nazis. Her writing explores and highlights forgotten and marginalized histories, and has appeared in journalism outlets including The Washington Post, Washington City Paper, Baltimore Sun, OZY, Bitch Magazine, Atlas Obscura, and Shore Monthly, as well as literary magazines like Narratively, Proximity, The Coil, and Fearsome Critters.
In Flowers in the Gutter (Dutton 2020), she immerses the reader in the world of a group called the Edelweiss Pirates through narratives based on memoirs, oral history interviews, and Nazi documents. This story, which has never been told in English before, follows three young people as they become disillusioned with the Third Reich and resist the system they’re living under. It received a Starred Review from Kirkus and favorable reviews in Booklist and Publisher’s Weekly.
In 2018, she was awarded a Robert W. Deutsch Foundation Ruby Literary Artist Award grant to work on her next book, Well of Souls: Music, Dance, Spirituality, and the Early Banjo. In 2019, she received the William Reese Company Fellowship at the James Ford Bell Library at the University of Minnesota, a month-long residency to research the collections of John Gabriel Stedman, a soldier who collected on of the earliest known banjos, and enslavement in Suriname. She also received the Woodlawn Pope-Leighey Inner Loop Literary Writing Residency to work on Well of Souls in a historic 1805 plantation home. In the fall of 2019, she was also selected as a Carey Institute for Global Good Logan Nonfiction Fellow. Logan fellows represent some of the best nonfiction writers and documentarians working on long-form narratives that illuminate and investigate untold truths.
Gaddy holds an M.F.A in nonfiction writing from Goucher College, where she focused on historical nonfiction. She has undergraduate degrees in history and modern languages from the University of Maryland, Baltimore County. She also sit on the board of the Baltimore City Historical Society and is very involved in Baltimore’s literary community. She has presented and read at the Association of Writers and Writing Programs conference, the National Folk Festival, Brooklyn Folk Festival, Baltimore Old Time Music Gathering, American Musical Instrument Society annual meeting, American Folklore Society meeting, among other events. 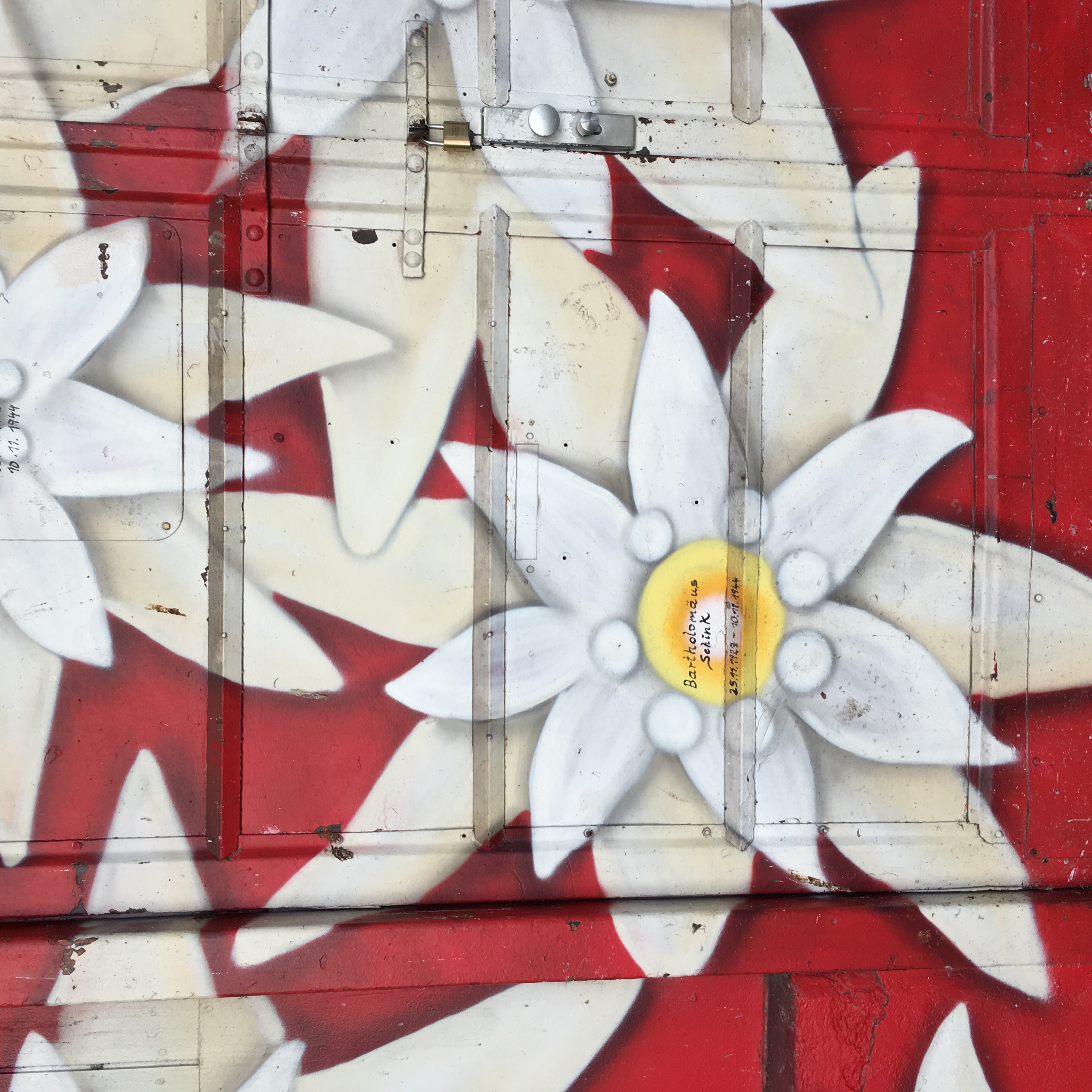