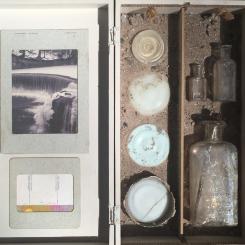 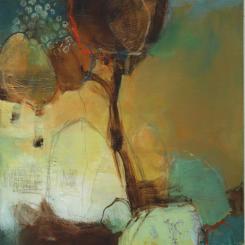 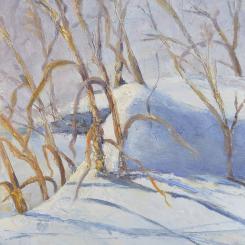 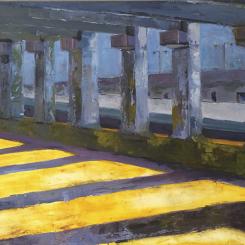 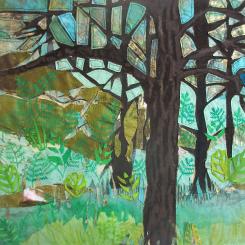 END_OF_DOCUMENT_TOKEN_TO_BE_REPLACED

My work is inspired by the ephemeral. Consistently, even in different media, the exploration remains the idea of preserving a moment of beauty within the constant buzz of  the passage of time.  My work is an attempt to provide the viewer with a mindful moment and perhaps stir a personal memory for that individual.

Each work is an attempt to memorialize a particular moment.  The style is rendered in a sort of flawed abstraction to suggest the ravages of a memory over time. These time capsules are records of real moments that have served as inspiration. Frequently real architecture is a character in the preservation of these memories. Baltimore City and Baltimore City residents provide some of the characters in my life and in this work. Baltimore City also provided a workshop (School 33) in encaustic media which has taken my work in a new direction. A large portion of newer work is in encaustic medium.  Now I am instructing in my own workshop series  at Creative Alliance.

Encaustic medium is a natural beeswax technique developed by Egyptians.  It is possible to preserve hand drawings beneath the wax and to transfer photography on top of the wax. With photography and the transfer technique, it is possible to mix modern technology with ancient tradition to create a painting that looks like a memory to me.

In addition to encaustic work is a series of large-scale watercolors that are created using an aerial performance hammock. Combining the art of aerials and painting is a literal way to capture the ephemeral. This series is a record of motion using mark making on paper. 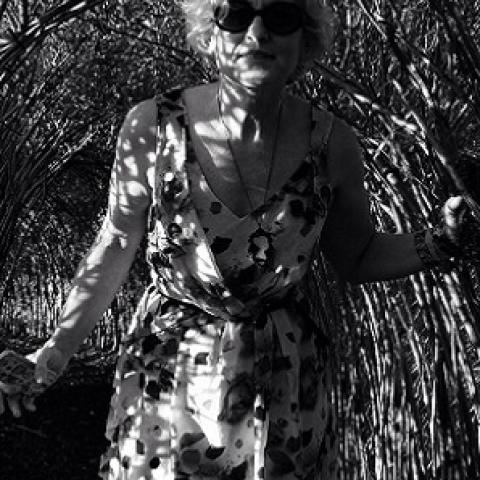