Born, Dublin, Ireland. Karl came to Baltimore in 1992 to study under Grace Hartigan at the Hoffberger School of Painting, MICA, and has been a city resident ever sinse. Karl showed with the C. Grimaldis Gallery for 16 years and currently manages his own studio practice. His work has been shown in many group and solo shows over the years at private, commercial and public spaces. Notable venues include The Contemporary, Chrysler Museum, Penn Station NYC, Walters Art Gallery. Collections include Exelon Corporation, Hogan Lovells, Penn Station, Johns Hopkins University, Legg Mason, Four Seasons Hotel Group, Hilton Corporation and  many private collections. Karl's work has been reviewed and written about in publications such as the Baltimore Sun, Baltimore Magazine, The Washington Post, Art News, Art in America, Burlington Magazine, and The City Paper among others. Karl currently maintains a studio in South Baltimore. In conjunction with his work in the studio Karl also chairs the US visual arts department at Gilman School, owns and operates an architectural photography practice, and serves as an art consultant helping and encouraging  local developers and organizations to source work from the Baltimore arts community. 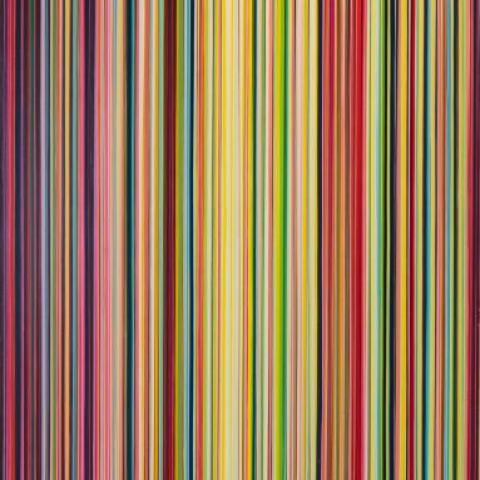