Jacqueline Pollauf, American harpist, is known for her sensitive performances, dedication to teaching, and beautifully-crafted compositions. Past performances include a premiere for voice and harp at Carnegie Hall, as well as appearances at the Eleventh World Harp Congress and the National Gallery of Art in Washington D. C. Her most recent recording, Beau Soir, with cellist Dariusz Skoraczewski, was lauded as “utter perfection” (The Harp Column).

Jacqueline appears frequently as a recitalist in programs drawing on repertoire standards, little-known works, and her own transcriptions and arrangements. During the 2020 – 2021 season, Jacqueline began presenting a monthly series of livestreamed solo performances, with each recital featuring a different thematic program. Highlights of the upcoming 2021 – 2022 series include Russian works for the harp, music by French composer Bernard Andrès, and works championed by Welsh harpist Osian Ellis.

Recording credits include Songs and Dreams for solo harp, featuring Jacqueline’s own compositions and transcriptions; Voyage, a recording of avant-garde harp and saxophone duos with saxophonist Noah Getz, praised for its “nuanced style and impressive technique” (Megan Ihnen, The Sybaritic Singer); Bouquet, Jacqueline’s debut solo album; and Music from Three Continents with the Scottish Voices ensemble of Glasgow, Scotland.

A dedicated composer and arranger, Jacqueline’s transcription of songs by Gabriel Fauré “should bring great enjoyment to both performers and audience” (The Harp Column). Her compositions, arrangements, and transcriptions include a variety of solo and chamber works, and are available through Lyon and Healy Publications, Vanderbilt Music, Harp Column Music, and Oakway Studios. Her most recent publication, Glissando Exercises, is third in a series of exercise books for the harp.

Jacqueline has been recognized with numerous honors including awards from the Maryland State Arts Council, a Chamber Music America Commissioning Grant, an American Composer’s Forum Encore Grant, and a Yellow Barn Artist Residency. Jacqueline is on the faculties of the Baltimore School for the Arts; the University of Maryland, Baltimore County; and maintains a private studio of harp students.

Additionally, Jacqueline is the founder and director of the Baltimore Harp Camp, serves as president of the Baltimore Chapter of the American Harp Society, and is on the editorial board of the American String Teacher. Her highly regarded YouTube channel includes performances and instructional videos. Jacqueline holds Master and Bachelor of Music degrees from the Peabody Conservatory. 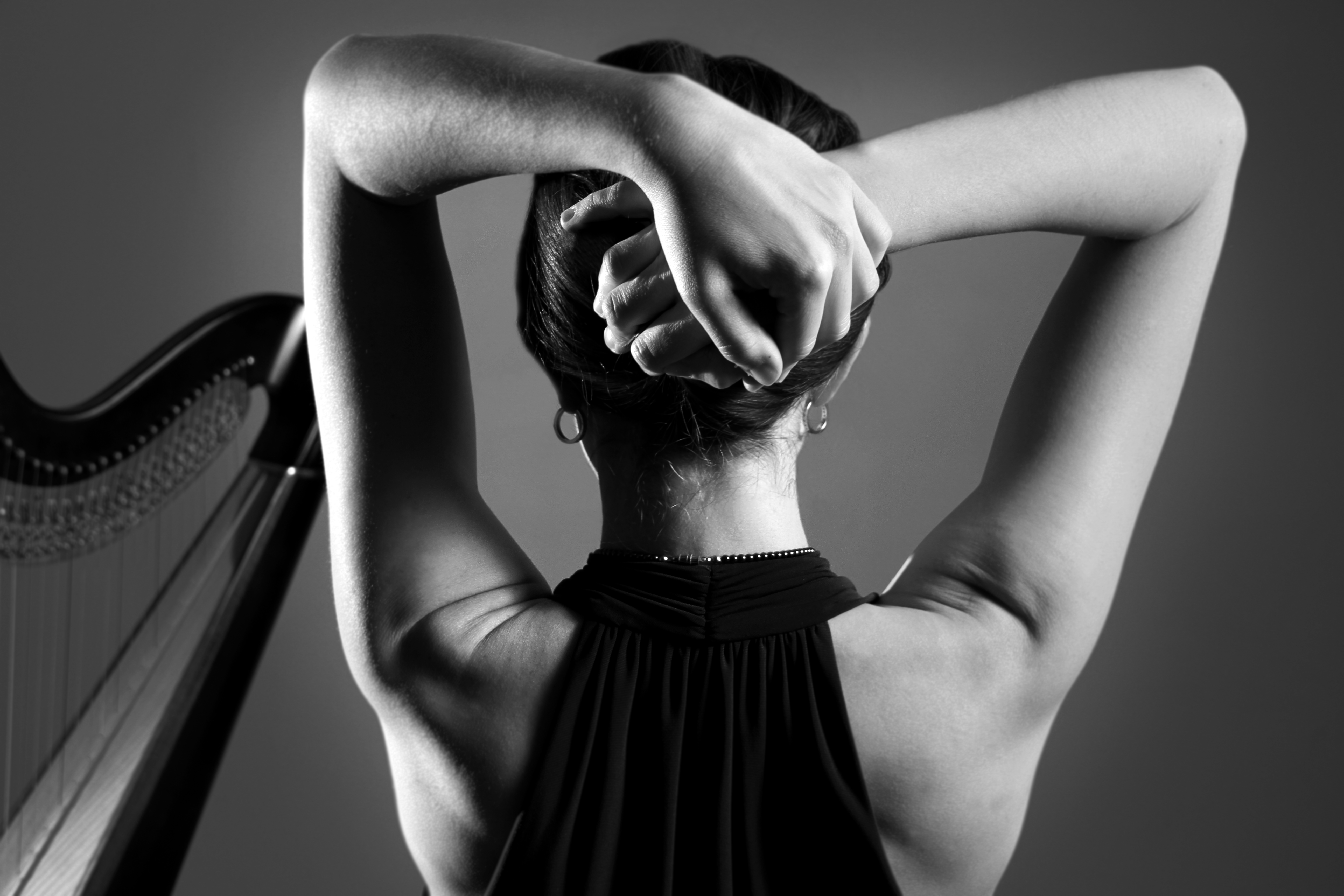 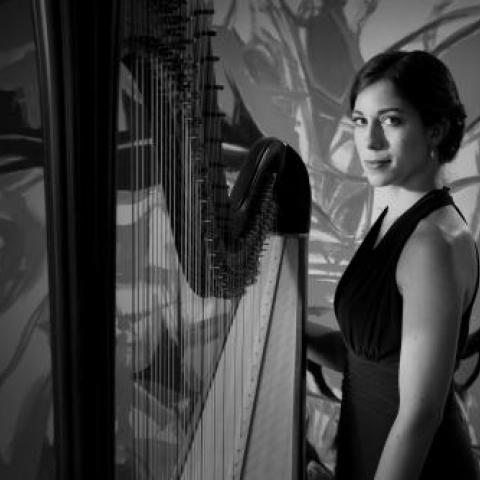