Since singing and playing in punk bands in the early eighties, Ian has performed, composed, arranged, and produced music a wide variety of styles and mediums. From fast punk to free jazz, bop to baroque, and contemporary classical to modern folk, Ian has written for and/or performed with musicians on both coasts, as well as Korea and Russia. His work has accompanied theater, film, modern dance, and has ranged from the solo to the orchestral. A graduate of the University of Washington, Seattle, Ian studied double bass with Barry Lieberman and composition with Kenneth Benshoof, and has written music for Degenerate Art Ensemble, Seattle EXperimental Opera, Seattle Repertory Theater, New City Theater, Synnara Records, and many more.. He currently resides in Baltimore, where he serves as president of the Baltimore Jazz Alliance, and performs with The dogs of Jazz, Mike 'n' Ike, and other groups. Ian is a member of the Baltimore Composers Forum. 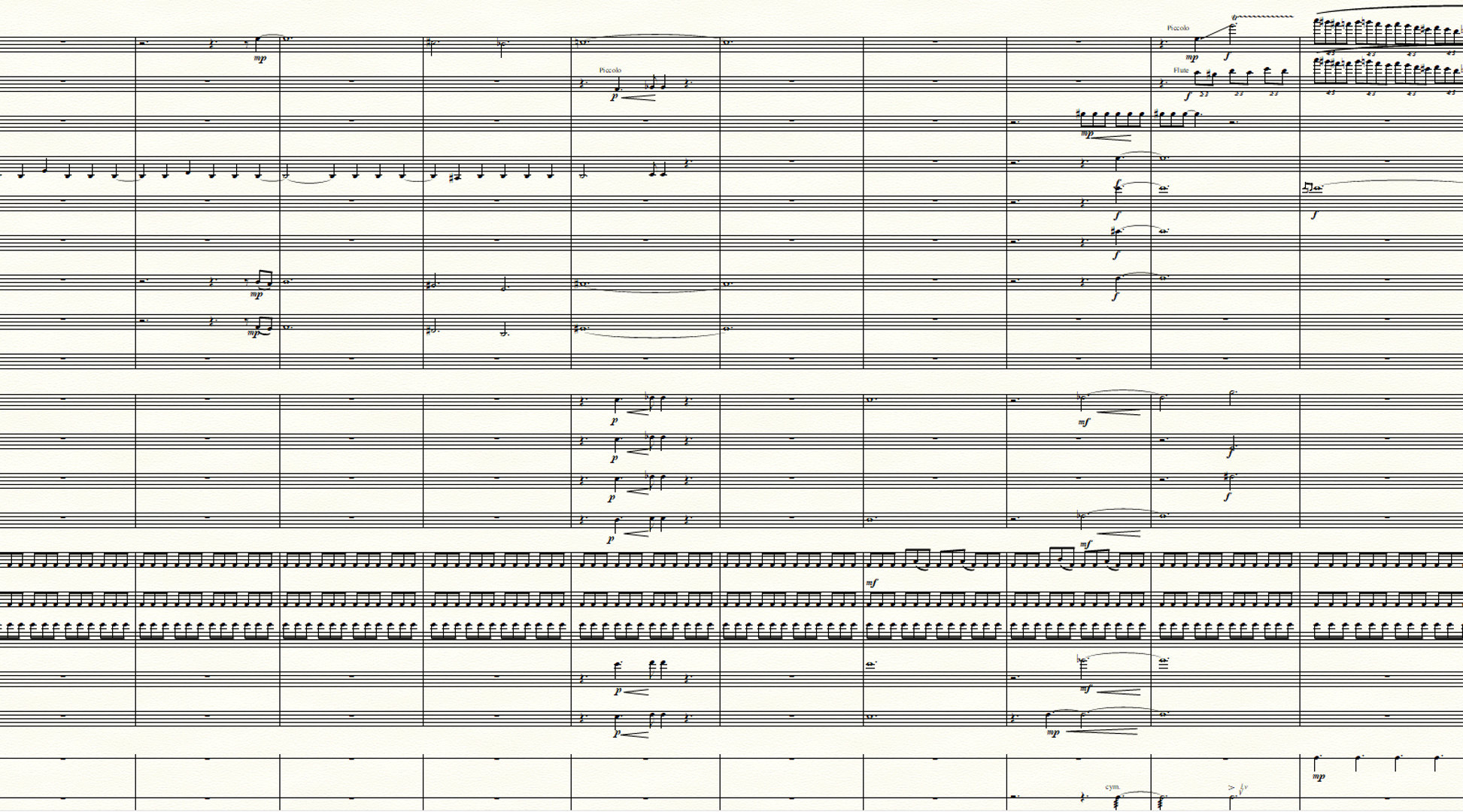 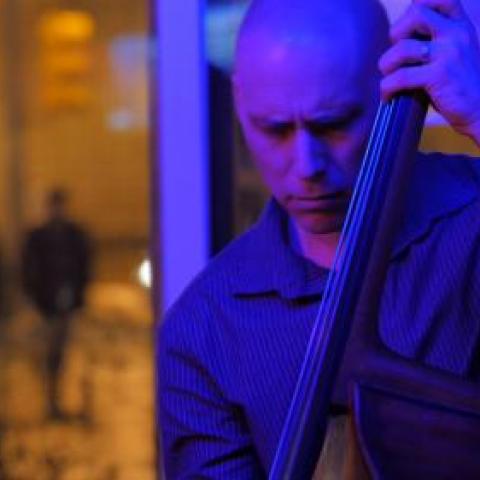