Benitez's work primarily consists of new media installations, video, performance, sound, and painting. Using an array of mediums he engages to explore concepts of identity, culture, mysticism, and the natural world. Using multimedia methods and traveling, as a means of investigation, Benitez combines mediums to examine how all these topics intersect with one another. Much of his current work focuses on multi-nationality and identity, the human condition, and the current state of the natural environment. Benitez's work is a product decadent interactive process, in which he often travels to site-specific locations for references and research to inform his work and studio practice by collecting found objects, field recordings, moving image, and interacting with the public itself. 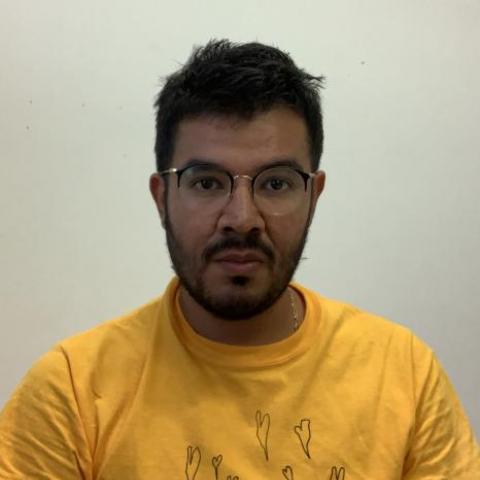