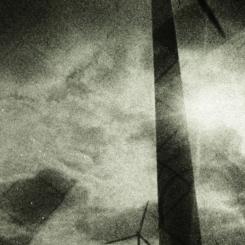 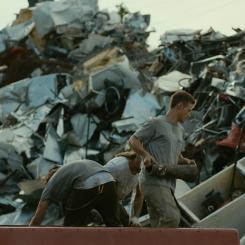 END_OF_DOCUMENT_TOKEN_TO_BE_REPLACED

Elissa Blount Moorhead is an artist and producer exploring the poetics of quotidian Black life, to emphasize gestural dialectics of quiet domesticity and community building.

Moorhead has created public art, film installations, and cultural programs for the last 25 years. She is currently a principal creative partner at TNEG film studios, Moorhead co-founded Red Clay Arts in NYC. She has co-produced and curated over 20 exhibitions and multimedia projects including Random Occurrences; Cat Calls (Street Harassment project); Practicum; FunkGodJazzMedicine; and Art in Odd Places. She was awarded Creative Capital (2019) MD Arts Council Artist Award (2019) the United States Artist Award in (2018), Saul Zaentz Innovation Fellowship (2017), Ford Foundation /Just Films/Rockwood Fellowship (2017) and Ruby Award (2016). She is currently producing a documentary film on Gil Scott Heron and a projection installation called As of A Now. She is the author of P is for Pussy, an illustrated “children’s” book and is featured in the anthology How We Fight White Supremacy: A Field Guide to Black Resistance released in March 2019.

“By exploring the poetics of quotidian Black life, the regularity, ubiquity, and simplicity, I attempt to emphasize gestural dialectics of quiet domesticity and community building. Our versions of humor, love, strife, and care, highlight the familiar which I strive to convey and hold. I would offer this embrace as a refusal of subjugation and the outside gaze. I dwell in both immutable Black culture and the impermanence of its physical manifestations. The aesthetic and narrative choices I am making hinge on things that may be unseeable or covert. I am trying to grasp them myself and hopefully offer a specific tangible vibration.”

TNEG, (Elissa Blount Moorhead, Arthur Jafa, Malik Sayeed) is a motion picture studio whose goal is to create a Black cinema as culturally, socially, and economically central to the 21st century as was Black music to the 20th century. TNEG has created award winning short films, documentaries such as; Adrian Younge, Dreams are Colder Than Death, Deshotten, and Wildcat.

TNEG is based on a realization that the construction of a suitable means of production depends not only on the mastery of the production apparatus as its presently configured, but the aggressive reformulation of that apparatus to suit our specific means and objectives. We assert that a cinema calibrated to the cultural, socioeconomic, and existential particulars of Black being is not only possible but inescapably the way forward toward a viable Black cinema. We create films, time based media, and installations. tneg.us 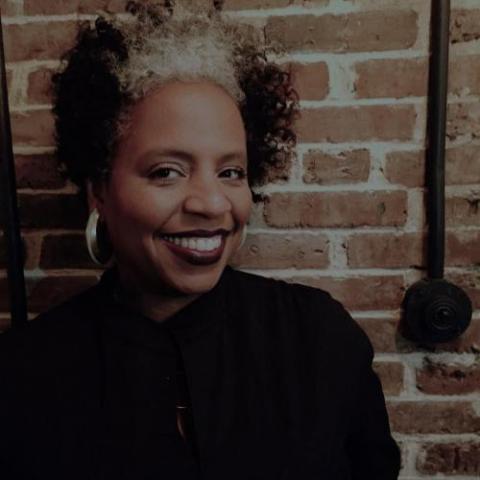