As a performer and visual artist, Dominique Zeltzman's interest in mapping everyday moments through video and installation evolved from mapping everyday movements through choreography and video. She researches the container as a social construct and a harbor for memory, objectification, and power. A dancer and performance artist in San Francisco from 1991-2006, Zeltzman's work has been presented in the U.S. and the Czech Republic. Her narrative video, Girl Under the Table premiered in San Francisco's Gay and Lesbian Film Festival and traveled to Hollywood, New York, Paris, Chicago, Bologna, Houston, Spokane, and Toronto. In 2014, she received her MFA in Intermedia and Digital Art from UMBC, and was chosen as one of six MFA graduates from Baltimore to exhibit in the Young Blood show at MAP. In 2015 she was awarded a b-grant Baker Artist Award, and in 2016 she was a recipient of a Maryland State Arts Council Individual Artist Award. During academic year 2015-2016 Zeltzman was Visiting Scholar in Art at Phillips Academy Andover and now teaches at UMBC. In 2017 and 2018, she took care of her arist mother Noelle Zeltzman full time and, in the process, created a living artwork in the presence of dementia.  She has a mail art collaboration with Los Angeles based artist, Paula Cronan (https://www.instagram.com/cdpzfd/).  A Baltimore native, she just returned after a year in Los Angeles. Her house is her studio. 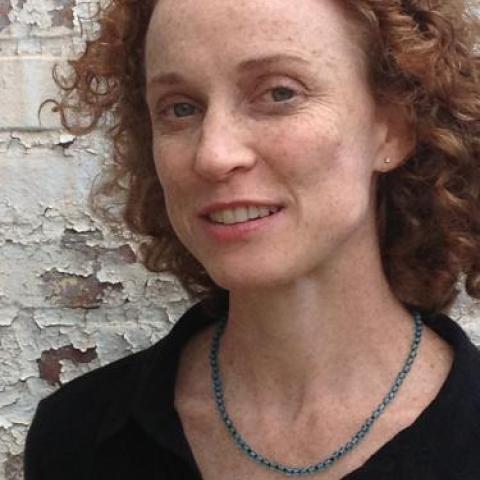