Dina Fiasconaro is a Baltimore screenwriter and film director. Her feature documentary, Moms and Meds: Navigating Pregnancy and Psychiatric Medication, was released in 2016, and her short film, Commercial for the Queen of Meatloaf, was funded by the Saul Zaentz Innovation Fund in Film and Media at Johns Hopkins University and has screened at over 25 film festivals. Dina recently completed a feature adaptation of Terence Hannum’s novella Beneath the Remains, and an original feature narrative script, Days in the Wake, as a resident at Dorland Mountain Arts Colony in California, Stowe Story Labs fellow in Vermont and Saul Zaentz Innovation Lab screenplay fellow. Her short films have screened at a variety of venues and film festivals, including the Baltimore Museum of Art, and she is a recipient of the ‘Generation Next’ screenwriting grant for her feature script, Beyond the Pale. Dina has an MFA in film directing from Columbia University, and a BS in TV, Radio and Film from Syracuse University. She is a Professor of Film and Moving Image at Stevenson University, a member of Film Fatales and co-founder of the Baltimore Women's Media Alliance, working towards gender parity in the film industry. 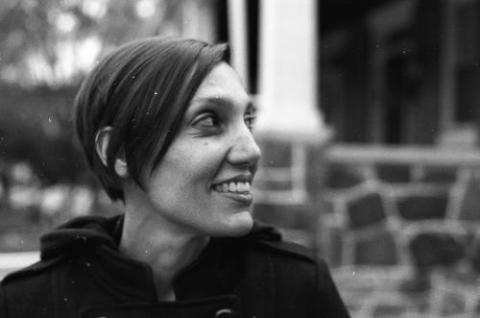