From an undergrad fascination with English ritual street theater and Peter Brooks’ THE EMPTY SPACE, through my years in Washington crewing with Peter Sellars’ American National Theater, then as one of the first theater sound designers in the Mid-Atlantic, to my time in Baltimore, I’ve been interested in theater “in the wild.” I’ve pursued theater that lives in spite of, and in the interstices of, commercial, academic, and regional theater institutions, and have worked to leverage my musical life and an outsider point-of-view with emerging technology to create new possibilities for performance in the 21st Century.

Currently, I’m focusing more on creating original music for the stage, while continuing to work as a video, sound and lighting designer and performer. 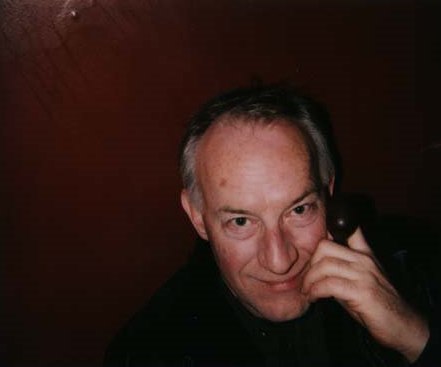 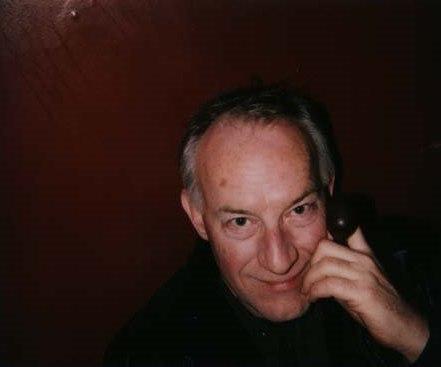