As a first-generation Greek-American, Christos' perspectives were shaped by two disparate, yet fascinating cultures. The artist's practice is born from a wellspring of inspiration among themes of memory, connection, and identity, consummated by intimate examinations of history, architecture, and socioeconomics. Employing multifaceted approaches rooted in research and with an appreciation of metaphorical and physical space, the artist's photographs evoke compelling, palpable awareness through distinct, cohesive narratives and aesthetics. Whether constructing Dutch Golden Age-inspired contemporary still life or capturing distinguished historic interiors bathed in majestic opulence, Christos' intrigue galvanizes his ambition to perpetually explore new terrain and share relevant stories in a very dynamic world.

Christos resides in the American Northeast. His springboard originates in the visual arts with a BFA. The artist's photographs can be found in private and corporate collections throughout the U.S.A. The artist's work has been recognized through awards, publications, and exhibitions throughout the nation and abroad. Venues include the Baltimore Museum of Art, Blue Sky Gallery, Grimaldis Gallery, the Houston Center for Photography, among others. He has been featured in Musée Magazine and Dodho Magazine, and he was shortlisted for the Athens Photo Festival and Communication Arts. Awards include Prix de la Photographie de Paris. 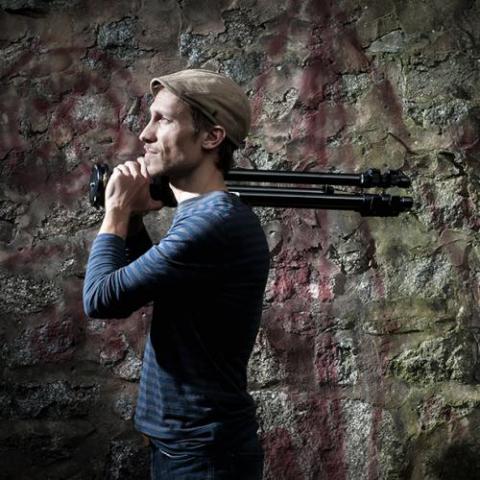