Andria Nacina Cole read The Color Purple in the 9th grade. There was no one to tell. She read Beloved in 11th. Shared the glamour and devastation of it with a chemistry professor. He nodded when her eyes got wide, but also when she cried. So again, there was no one to tell. She did not read Sonia Sanchez until college, and Gayl Jones? She was 35 before she knew her. Also, along the way were: June Jordan, Lucille Clifton, bell hooks, Audre Lorde, Edwidge Danticat, Ntozake Shange, Zadie Smith, Warsan Shire, Dorothy West, Paule Marshall, Zora Neale Hurston, Nikki Finney, Jamaica Kincaid, Toi Derricotte—the list is getting long and not nearly enough (it's missing James Baldwin for instance—God knows Jimmy was a womanist). Each writer tilted her some. Put her in her body a bit. Valerie Boyd, for instance, a biographer, made her pay better attention to her chopped up, glorious, on time (right on time) speech. Every one gifted her a thing. And she used them, the things—the command of metaphor, the stripped down structure, the burdened structure, the tone achieved little word by little word—to write her own stories, which have been published in places like Ploughshares, The Feminist Wire and Fiction Circus.

What she has learned by practice and careful study has been supplemented, a wee bit, by degrees in writing from Morgan State and Johns Hopkins Universities. She has also earned a few awards, including five grants from the Maryland State Arts Council, one of which was the organization's top prize. She is the 2010 recipient of the Cohen Award, a Barbara Deming Memorial Fund grantee, and a Rubys Literary Awards artist. In 2017, Baltimore City Paper named her Best Storyteller. She received

In addition to her writing experience, she is a certified special education teacher. She taught middle and high school for 13 wonderful, difficult years and still maintains relationships with many of her students. She has also taught a variety of English classes at the college level. Currently, she helps communities resolve conflict and repair harm in her role as a restorative practices specialist.

Andria is the co-founder and executive director of A Revolutionary Summer, an intensive critical reading and writing program for Black girls living in Baltimore. 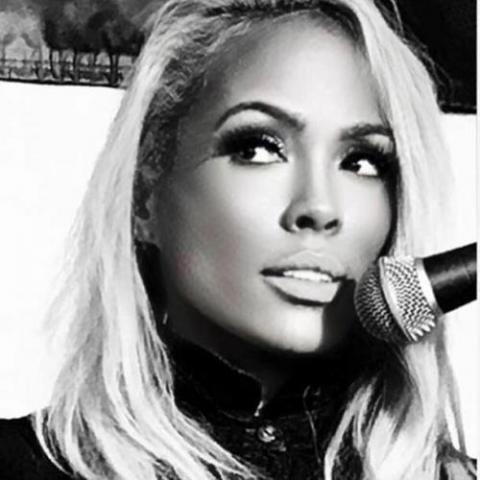