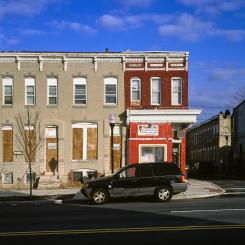 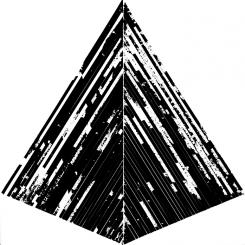 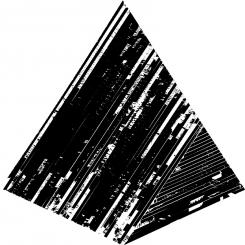 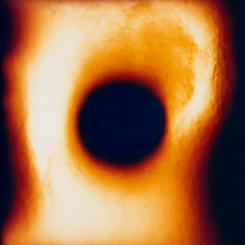 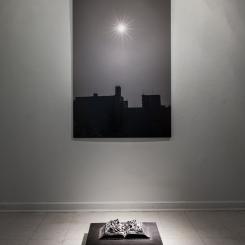 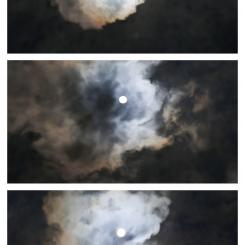 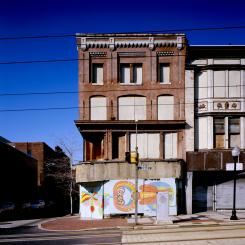 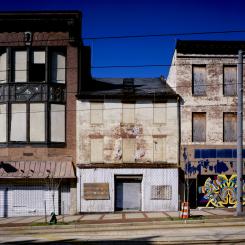 END_OF_DOCUMENT_TOKEN_TO_BE_REPLACED

Andrew Paul Keiper is a sound artist based in Baltimore, Maryland, where he is faculty in the Animation and Film programs at the Maryland Institute College of Art.

His recent work addresses themes including the legacy of nuclear weaponry, race and white supremacy in Baltimore, and the frontier between sound art and experimental music. Andrew’s art has spanned the gamut from painting and woodworking to video and performance, but currently he primarily produces sound-based art, installation, sound design and scores. His work very often portrays reverberant acoustic spaces and the ways sounds erode when transmitted or recorded. Andrew’s work asks the audience to listen deeply into and through imagined worlds that both resist and open up to our hearing.

Andrew received his BFA in painting from the Mason Gross School of the Arts at Rutgers University in 2002 and his MFA from MICA’s Photographic and Electronic Media program in 2016. He has exhibited in Baltimore, New York City, Philadelphia, New Jersey and Washington, DC. In 2016 Andrew was an Artscape Sondheim Prize semifinalist, and received a Rubys Artist Project Grant to create a large-scale installation called Afterimage Requiem with his collaborator Kei Ito. Andrew's work has been covered by the Washington Post Magazine, the Washington Post, the BBC, the Baltimore Sun, Baltimore Magazine, Bmore Art and others.

In spring 2019, Andrew and Kei will exhibit their work together at the Southeastern Center for Contemporary Art (SECCA) in Winston-Salem, North Carolina, in a two-person exhibition called Archives Aflame. 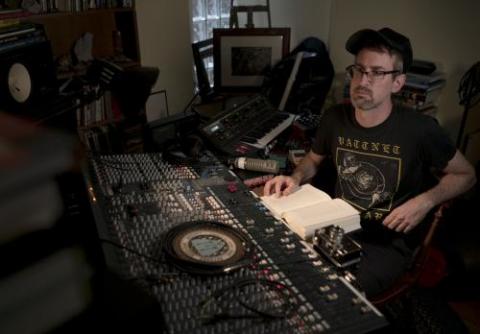