Multiple Emmy Award winning Producer Amy Oden currently works at PBS's Maryland Public Television, where she sheds light on a variety of social and scientific topics, including the Baltimore uprising, fracking, mass incarceration, and the opioid crisis. Her most recent short, titled "LIPSTICK AND LEATHER", is screening in the festival circuit, and was picked up for distribution by PBS's Reel South. She has also just finished  another independent short, "CALASAG", which is fiscally sponsored by the International Documentary Association, and was granted a fellowship in the Saul Zaentz Innovation Fund at Johns Hopkins. A third independent short, "SEEING WOMEN", is just entering the festival circuit, and a fourth is in early production. Amy holds BA in Journalism from the University of Maryland, and an MA in Gender and Media from George Washington University. She currently serves on the board of Women in Film and Video. Her work has won Emmy, Communicator, Davey, and W3 Awards. 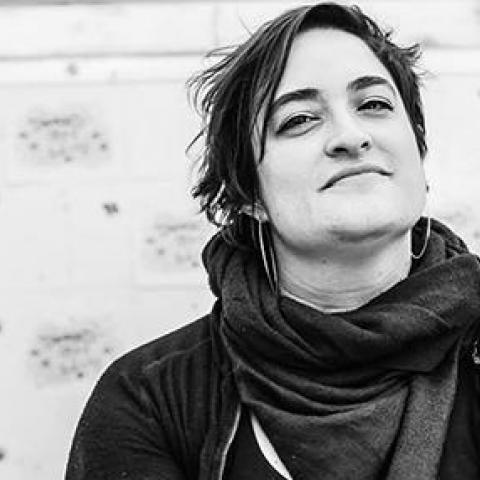