Lucas And His Father 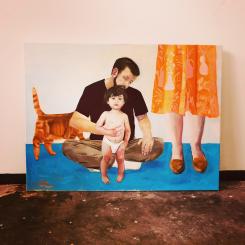 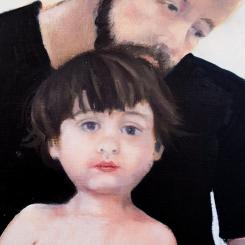 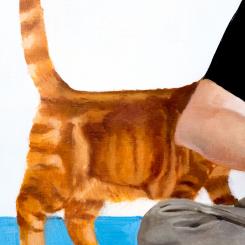 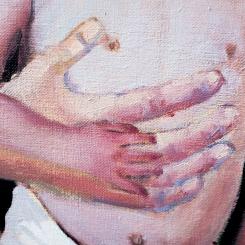 END_OF_DOCUMENT_TOKEN_TO_BE_REPLACED

Amy Helminiak is a multimedia artist who was born and raised in Baltimore, Maryland where she started her pursuits in the arts under the direction of her father, a painter.

After being awarded competitive arts scholarships she studied at The Maryland Institute College of Art and graduated with a BFA. She later continued her studies at a classical art atelier, The Schuler School of Art, focusing in painting techniques of the old Dutch masters and classical sculpture. Recently she graduated from Elisava School of Design and was awarded an MA in photography and design.

Her practice is realized through different mediums with her most recent works divided between two interests. One concentrates on her personal life through a series of paintings of her son and husband where she explores the female's perspective of the father figure and redefines a man's role in the constructs of family.

In parallel she is also working on a series "Digital Me Never Sleeps" that explores how we exist online through installations and wall murals made from appropriated google images. 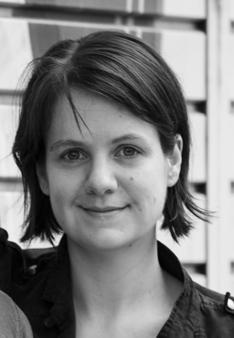