Amrita “Ami” Kaur Dang is a South Asian-American vocalist, sitarist, composer and producer from Baltimore. Her sound ranges from North Indian classical fused with noise/ambient electronics to beat-driven psych and experimental dancepop. The work references her hybrid identity as a first-generation South Asian-American, Sikh upbringing, musical education, as well as the chaos and spirituality of the landscapes of both Baltimore and urban India.

Picking up her first sitar when she was twelve years old, Dang has studied North Indian classical music (voice and sitar) in both New Delhi and Maryland, and she also holds a degree in music technology & composition from Oberlin College Conservatory of Music. Following in the footsteps of artists like Ravi Shankar and Philip Glass, she seeks to advance the sound of contemporary experimental, pop, and electronic music with the sounds of South Asia--through vocals and sitar, ragas, and sampling. And vice versa, she aims to bring a broader sound palette to the legacy of South Asian music. These goals are a lifelong mission. To that end, she has collaborated with Animal Collective, Thor Harris, Celebration, and Pearl & the Oysters--to name a few.

Her most recent album Parted Plains (released on Leaving Records) was hailed by The Guardian as “Global album of the month” and continues to receive accolades from fans and media alike. Her debut album Hukam came out in 2011 on Ehse Records to critical acclaim. She delved further into the sounds of experimental-indiepop on Uni Sun, her sophomore album that was released on Friends Records in 2016. Along with cellist Alexa Richardson, Ami is ½ of Raw Silk, who released their self-titled debut album in June 2018. Her music defies genre, and she has shared bills with many pop, rock, world, folk, hip hop, and experimental acts, including Grimes, Future Islands, Chairlift, Lower Dens, A Hawk and A Hacksaw, Ariel Pink’s Haunted Graffiti, Beach House, Wye Oak, Lil B, Bonnie Prince Billy, and Dan Deacon. 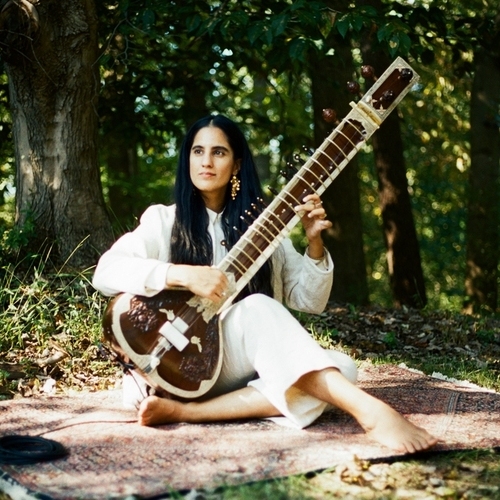 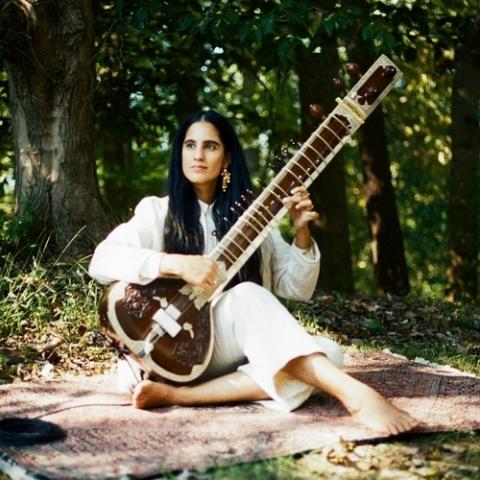